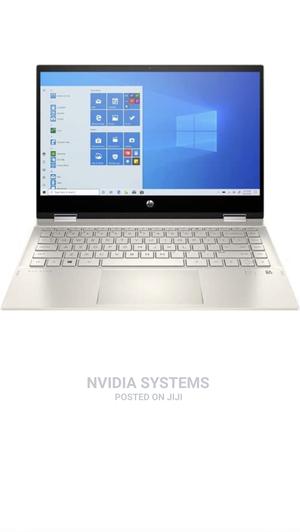 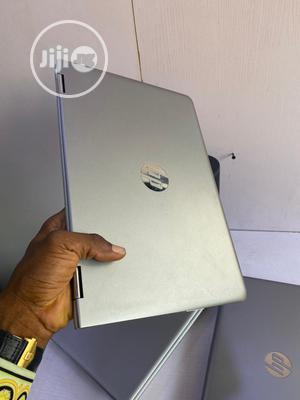 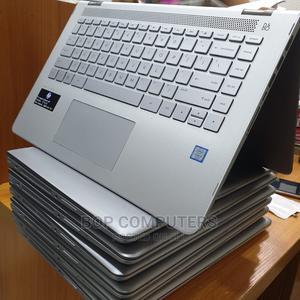 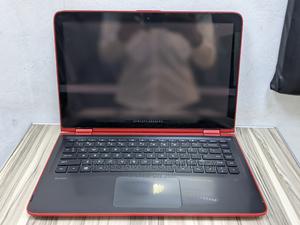 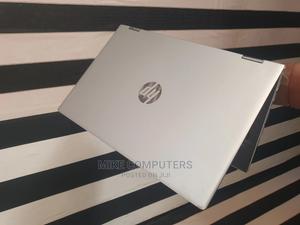 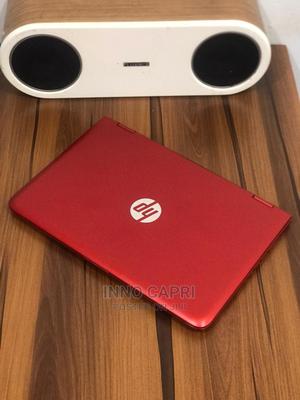 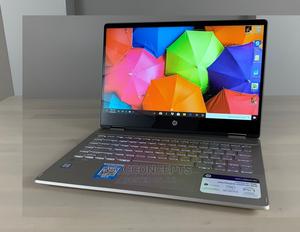 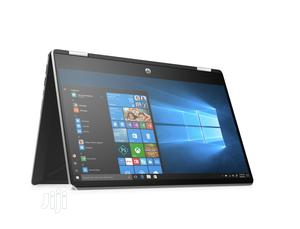 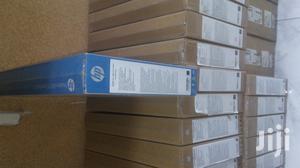 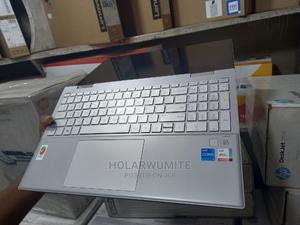 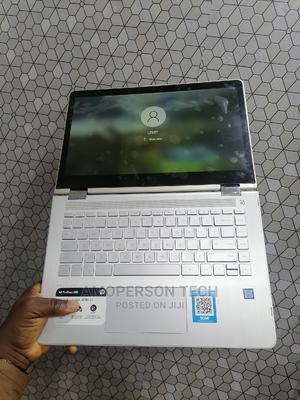 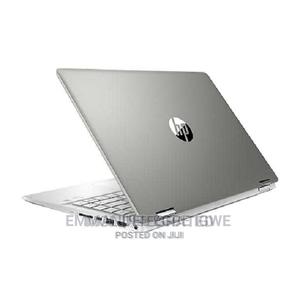 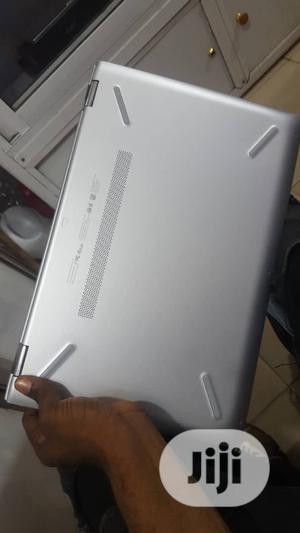 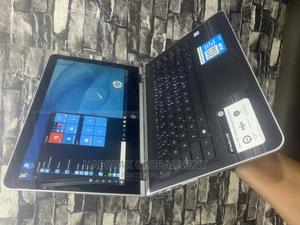 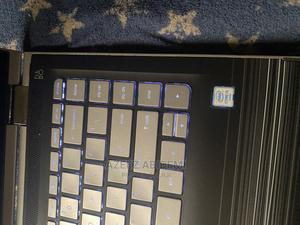 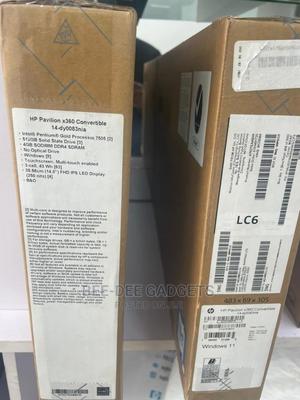 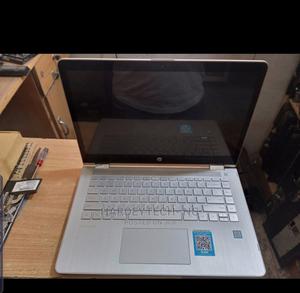 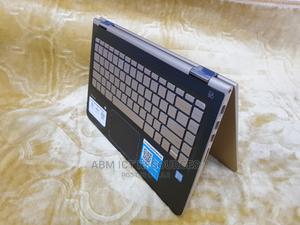 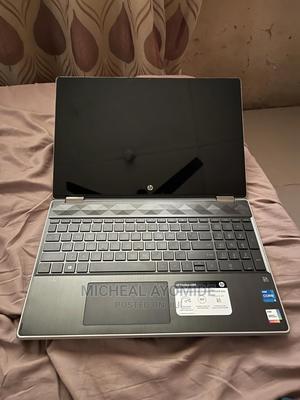 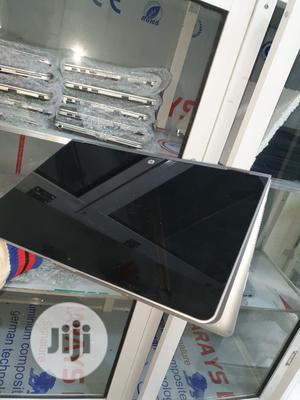 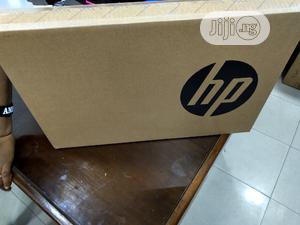 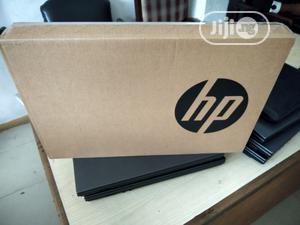 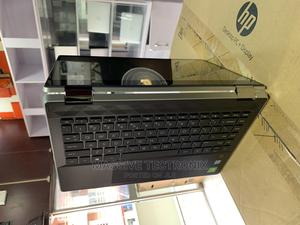 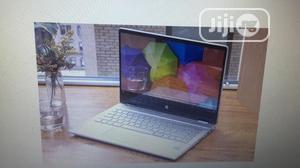 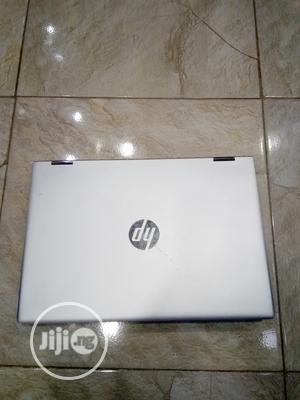 ₦ 200,000
· The HP Pavilion x360 is a solid mainstream laptop that offers commendable performance, a satisfying keyboard, and some bangin' speakers. But it's tough ... @Tobitones Integrated systems ltd,u re sure of getting a reliable a...
Condition: Used,Processor: Intel Core i3,Display Size: 14"
Abuja (FCT) State, Wuse, 53 min ago – Laptops & Computers - Hp pavilion x360 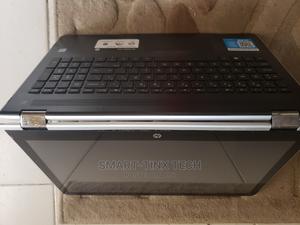 What about HP Pavilion x360?

HP company exceeded itself when  it released the HP Pavilion x360 model as a two-in-one inexpensive laptop. Featuring an Intel's Core M great processor and having a decent battery as well as a remarkable design, this device definitely stands out in the entire Pavilion series.

The design of the model is built up with sturdy hinges for a 360-degree usage, rounded edges, and a solid structure in Natural Silver coloring. Anyway, you can always opt for two other color variants including mint green and sunset red, yet this will cost you extra ten dollars. The device has quite a decent weight (3.2 pounds) and size (12.05x8.19x0.89-inch), which make the device not so portable in some people's opinion.

However, what attracts generally in two-in-one laptops and the Pavilion x360 in particular, is the capability to be contorted into different ways. This device, for instance, can be used in four various forms.

The x360 features quite a decent keyboard structure. It is full-size and spaced quite respectively. The typing experience you get here is more than satisfying. It comes out soft and noiseless. What concerns the touchpad, it appears to be somewhat smallish (3.75x2.2-inch). Anyway, the latter guarantees prompt fulfillment of commands, too.

What strikes the most in this compact device HP offers at a budget-friendly price is its processor. This model is the first inexpensive two-in-one device that comes armed with an Intel Core M. The same refers the battery - up to six and half hours of usage. Surely, we can find other models too, to use longer, yet the x360's price makes this little difference insignificant.

💎 Which Laptops & Computers belong to the premium segment?

💰 Which Laptops & Computers are the cheapest?