₦ 170,000
We have a giant male crocodile available for sale in owerri. nurtured for about 26 years. very lively and healthy. call me for more information
Imo State, Owerri, 1 day – Reptiles 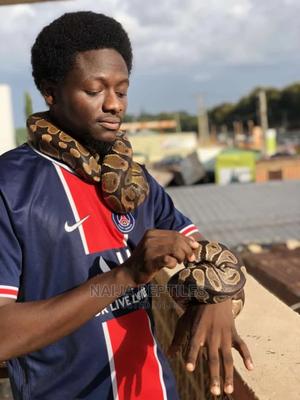 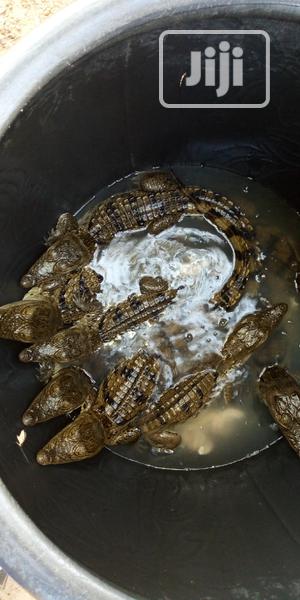 Crocodiles For Sale At Give Away Prices 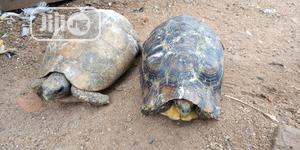 Tortoise For Sale At Give Away Price 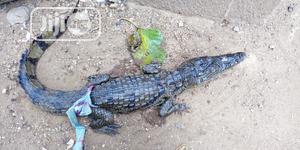 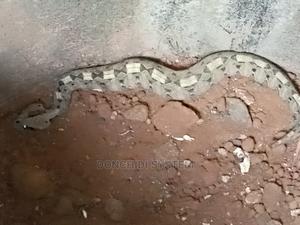 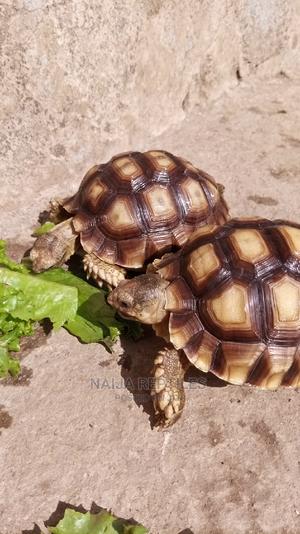 ₦ 25,000
Are Sulcata Tortoises Good Pets? Sulcatas are known to be very sociable with their owners. They can form relationships with their owner, recognize them and have unique personalities. The Sulcata is a curious and docile tortoi...
Abuja (FCT) State, Nyanya, 07/08 – Reptiles

₦ 50,000
The pet that sets you aside from other pet owners.(no story) its the most exotic of all reptile pets. Now, where is the one percent who would give this awesome ball python a new home
Lagos State, Ikorodu, 2 hours – Reptiles 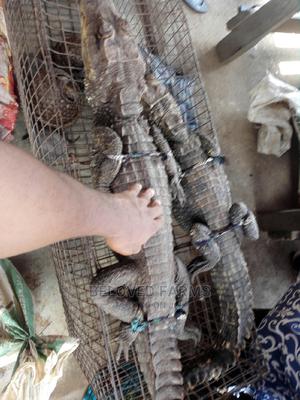 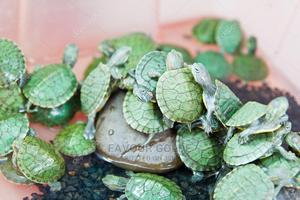 ₦ 15,000
Green water turtle for your aquarium and for other purpose
Lagos State, Surulere, 8 hours – Reptiles 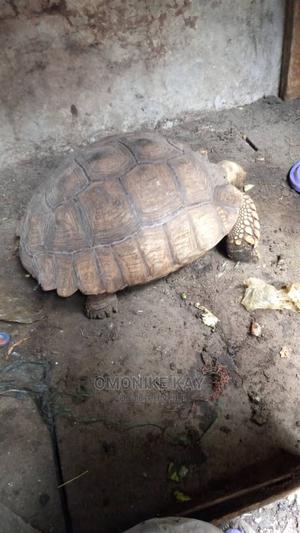 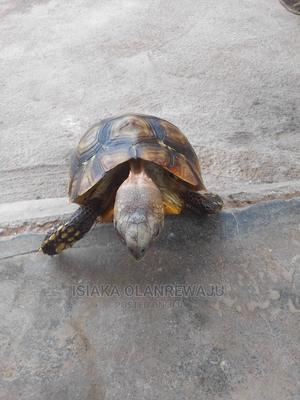 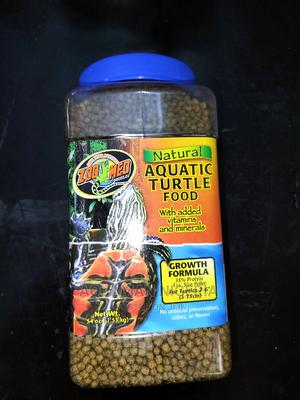 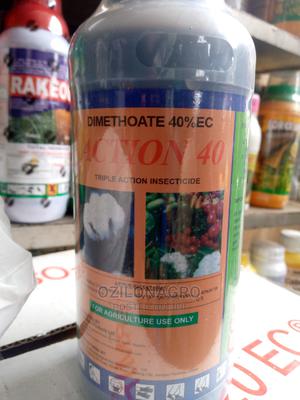 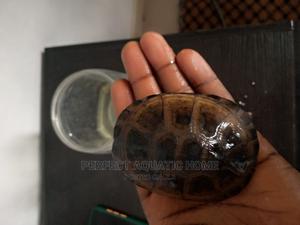 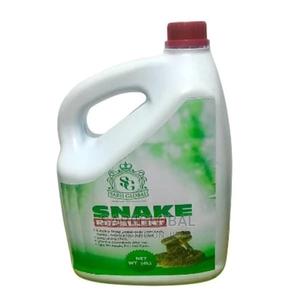 ₦ 17,000
Benefits Of Buying Our Snake Repellent. It kills and repel any kind of snake from your home. Highly recommended this raining season . It keeps your environment protected from snakes coming close. It can be used on farm agro c...
Lagos State, Ogba, 11/08 – Reptiles
VIP TOP+ 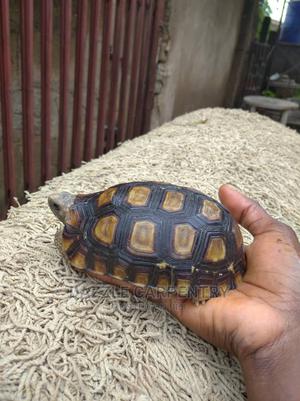 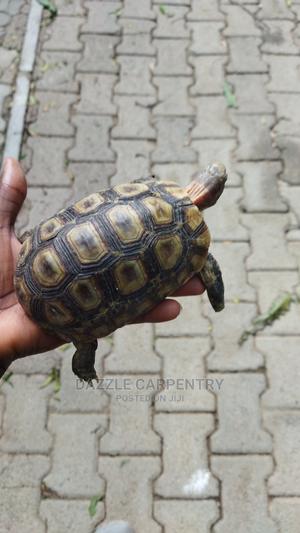 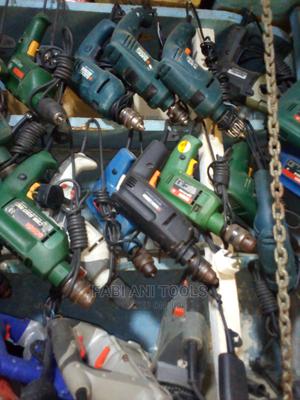 Turtles can survive both on land and in the water. some of them can be put in the aquarium. they are very easy to care for
Lagos State, Ikotun/Igando, 2 days – Reptiles 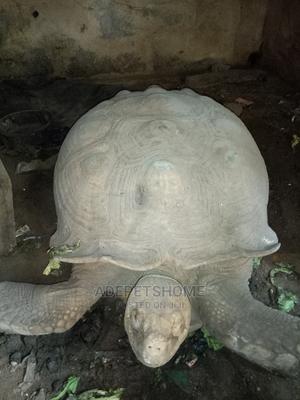 Male and female Giant tortoises are available for sell. You will be amazed with the level of their sizes
Lagos State, 2 days – Reptiles 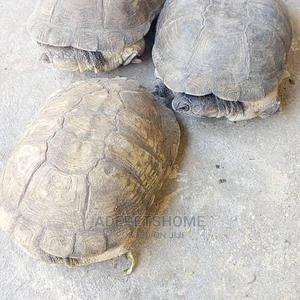 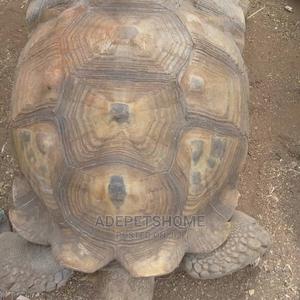 Tortoises are available for sale at good price. They can be used in school, hotels, zoos and resorts
Lagos State, Lekki, 2 days – Reptiles 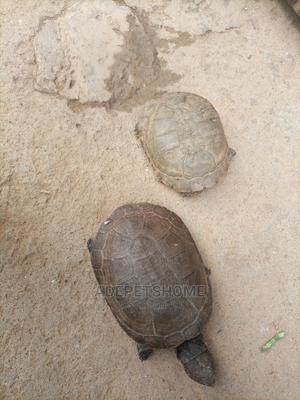 Turtles Are Available for Sale 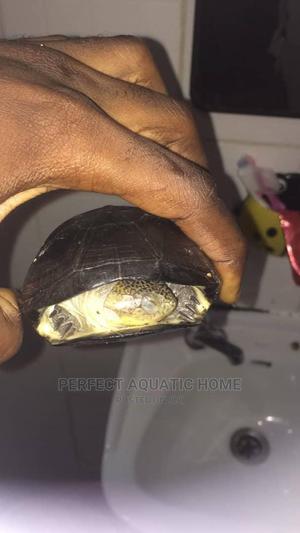 This is a water turtle that can stay in your aquarium fish tank
Lagos State, Surulere, 08/08 – Reptiles 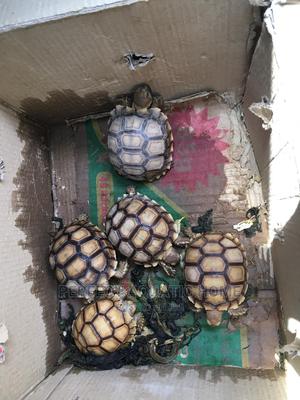 This is a land tortoise that can stay in your sitting room very nice and calm
Lagos State, Surulere, 08/08 – Reptiles 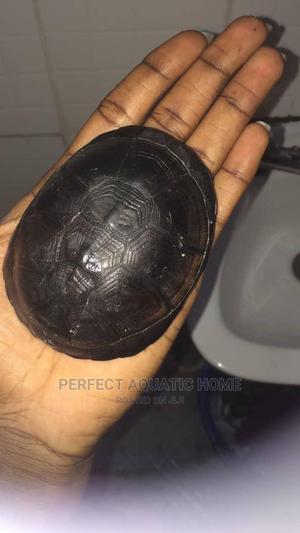 This is water turtle you can use this in any type of bowl
Lagos State, Surulere, 08/08 – Reptiles 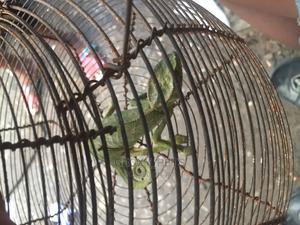 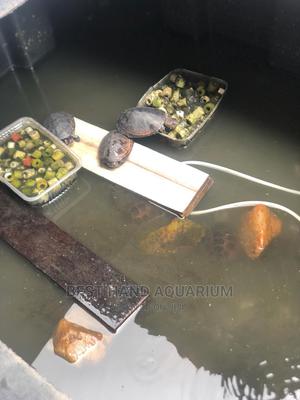 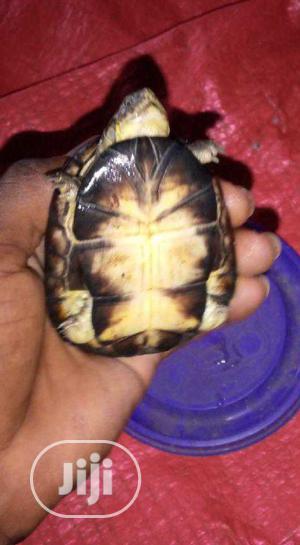 Nigeria has been a vast country, and its diverse habitats, from rainforests, mangroves, savannas, and forests to plains and plateaus, are inhabited by numerous wild animals. Populations of lizards, snakes, and geckos roam the various states of the country. Research has it that there are more than 123 species of these animals found in Nigeria.

This article will look at the various types that we have around by starting with their meaning and relevance. Let’s get you digging deep!

These are cold-blooded vertebrates that breathe air and are covered in scales, soft bone plates, or a mixture of both. They live on land and all throw away the outer layer of skin. Crocodiles, alligators, turtles, snakes, lizards, and slow-moving worms are all notable examples.

The metabolism of all these species is controlled by temperature, and they prefer a warm, dry climate. The ambient temperature also dictates how active they are and affects reproduction. They can be consumed, and people can buy them and keep them as a pet or for cultural exhibitions.

What is the importance of these reptiles to the society

There is a lot of fear around snakes and the other various species. What you may not realize is that they do a lot of good. For instance, snakes eat other small animals like rats. Rats are said to transmit diseases to humans, so keeping the population under control is very important.

They also play an essential role in human life. They serve as food, pets and have played crucial roles in art and culture for thousands of years through folklore, religion, and other popular cultural beliefs.

As pets: They can recognize people by voice, sight, and smell. Many can learn to do certain things when trained and cared for.

As food: The local population consumes snake soups during the rainy season to prevent colds. It is believed that the soup warms the bodies of those who eat them.

Sulcata tortoise: They are also called the spur thigh tortoise. They are exotic breeds of tortoise. They have a long life span as they can live for about 100 years and more. Their growth rate is superb as they grow very fast, and they are unique and rare. They can be kept at home as pets, and they can also be used for exhibition in a zoo. They are available in both males and females.

If you would like to have this breed of tortoise, you can check Jiji to choose from the available ones.

Nile Crocodile: The Nile crocodile is crocodile species primarily found in Africa which includes Nigeria. They can also be referred to as Mamba. They are lizard-shaped reptile that has four legs and a long muscular tail. They are dangerous and very aggressive species, and it’s not advisable to keep them as a pet. Although they are social crocodiles, they have been responsible for hundreds of human deaths every year. You can, however, keep them in zoos.

If you want this breed of crocodile, you can look at the trims of options made available on Jiji to make a choice.

Other species found in Nigeria

Jiji has varieties of reptiles available for sale. So if you would like to get one as a pet or for your next exhibition, then log on to Jiji to get one for yourself NOW!

💎 Which Reptiles belong to the premium segment?

💰 Which Reptiles are the cheapest?