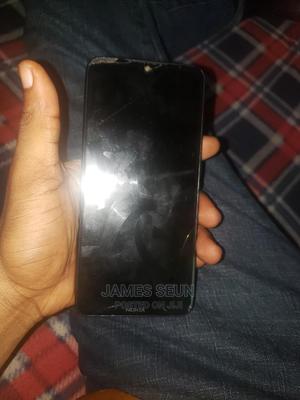 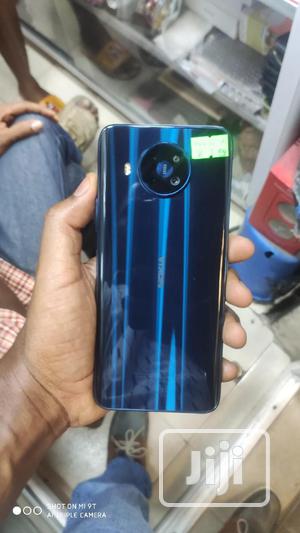 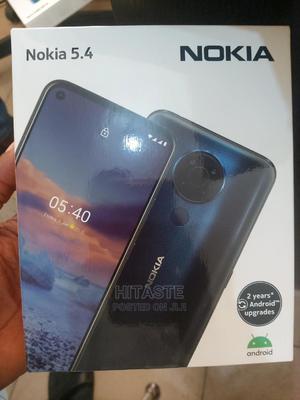 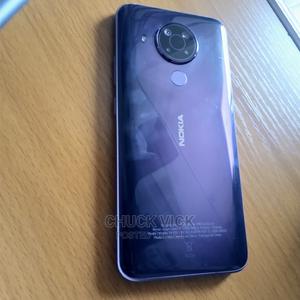 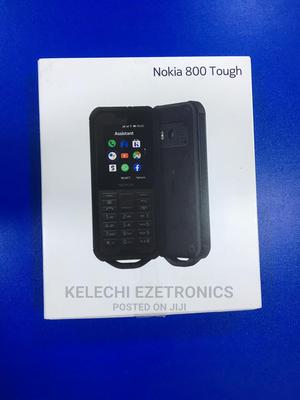 ₦ 70,000
The nokia 800 tough is a rugged keypad smart phone does whatsapp and youtube! it’s open open box and fresh!phone is available for collection or delivery. check out our website on our jiji link then give us a call to discuss p...
Condition: Brand New
Lagos State, Ikeja, 57 min ago – Mobile Phones - Nokia 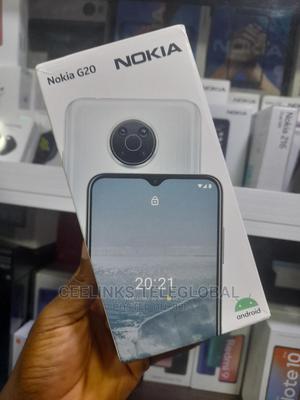 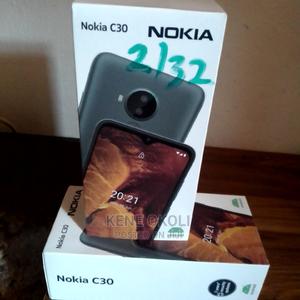 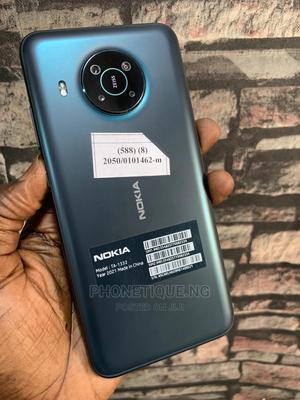 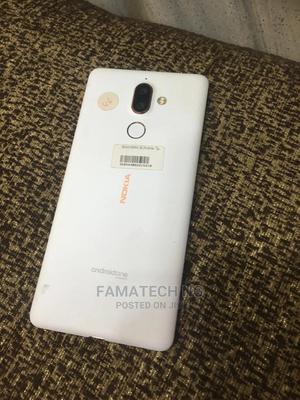 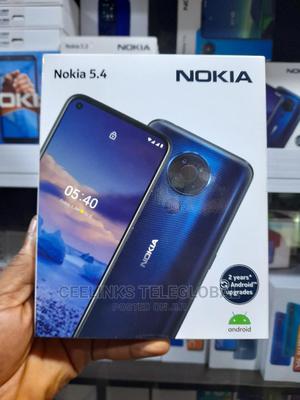 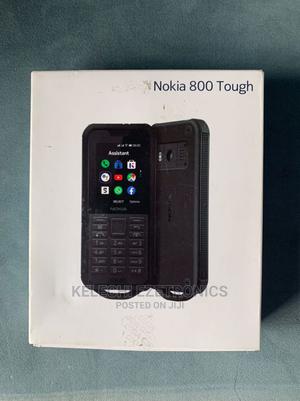 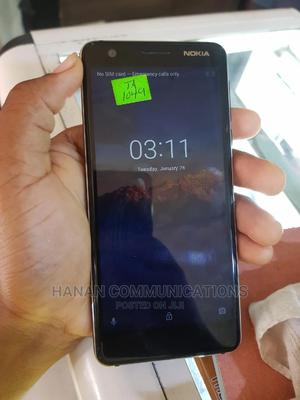 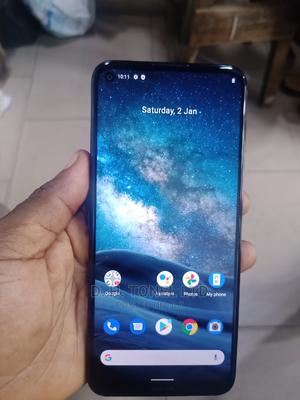 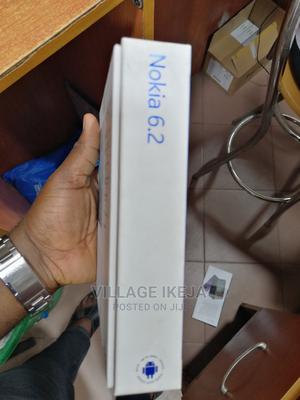 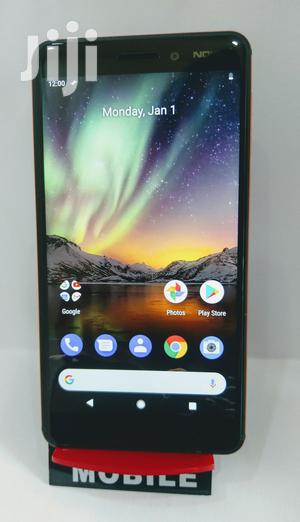 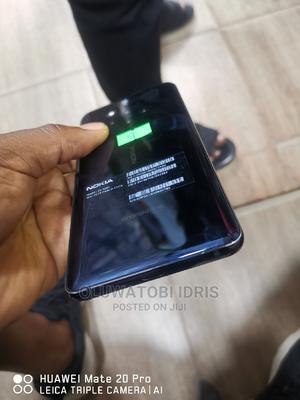 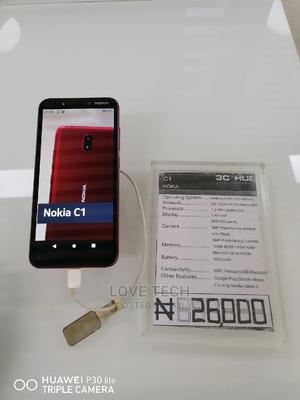 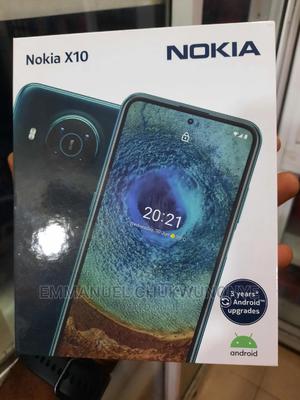 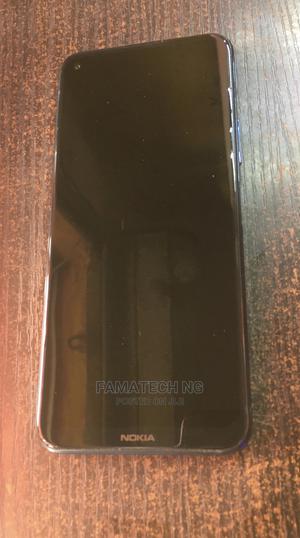 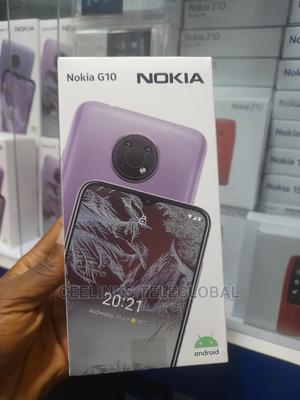 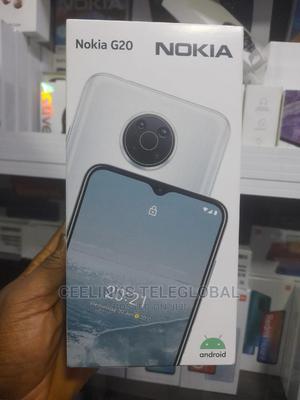 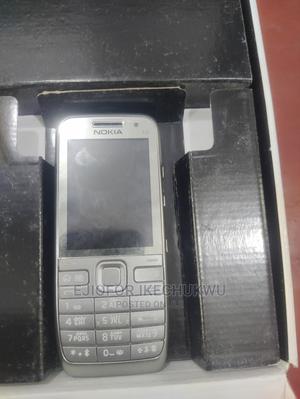 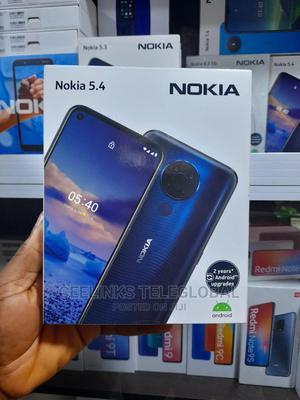 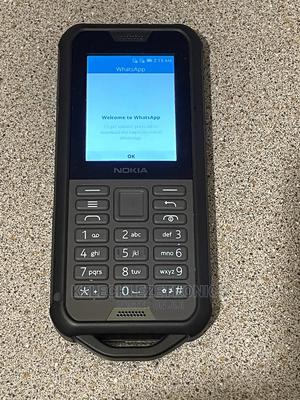 ₦ 55,000
Nokia 800 tough 4g with whatsapp black! this phone is very exclusive and a great rugged phone! we have available in black and gray contact us for more information! we also have the open box version!
Condition: Used
Lagos State, Ikeja, 47 min ago – Mobile Phones - Nokia 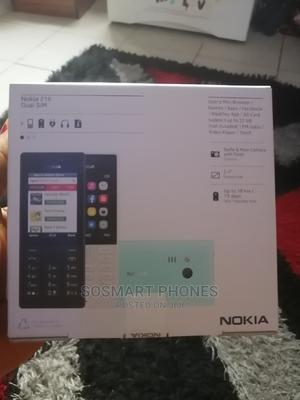 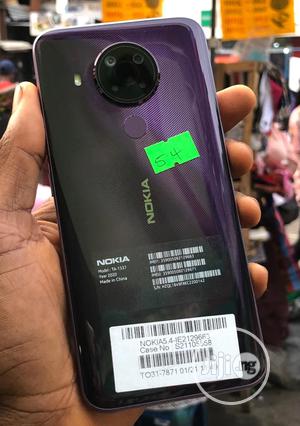 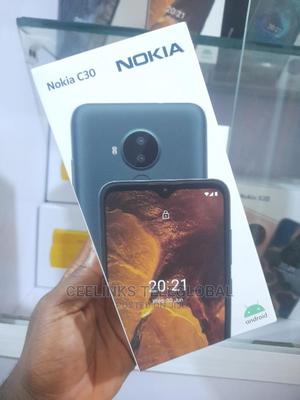 World known Nokia phones are today manufactured by HMD Global Oy, which purchased the brand in spring of 2016. However, even prior to this, the name Nokia symbolized quality, durability, and efficiency when the matter concerned mobile phone manufacturing. Especially Nokia feature phones were a great success all over the world and Nigeria too. Today there are great many functional and stylish smartphones offered in the market as well. Let's review some of the most succeeded feature and smart Nokia phones.

The Nokia 216 is one of modern feature phones offered to users only in Fall 2016. Looking quite impressive, the gadget is equipped with a 2.4" screen that delivers quite bright imaging (240x320px), VGA primary and secondary cameras for shooting not bad photos, as well as all other specifications and efficient feature phone is thought to have. Surely the greatest advantages of this Nokia phone are its cheap cost and the longevity its battery promises to serve.

Nevertheless, in case you're ready to pay more to buy a Nokia smartphone, consider the Lumia 735 model. Even though the gadget is not so young (was released in 2014), it is still of great popularity in Nigeria. The phone is powered by a quad-core 1.2GHz CPU backed with 1GB RAM, as well as 8GB of inner memory, a 4.7" 720x1280 res, 6.7MP back and 5MP front cameras, a removable 2200 mAh Li-Ion battery, and all other standard specs a smartphone can have.

You may buy the above-described, as well as plenty of other Nokia phones online at this moment. Just browse through the multiple offers on Nigeria's most trustworthy sales site to buy or even sell Nokia or other phones.