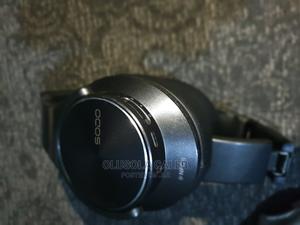 ₦ 9,000
2 in one bluetooth or speaker, excellent sound quality. No need for separate headphones and speaker, it has both in a small foldable form factor, great for gaming or listening to music. Supports NFC connection too
Condition: Used,Connectivity: Wireless
Abuja (FCT) State, Utako, 2 days – Headphones ₦ 17,000
Your calls will be just like a face-to-face conversations. Every word is clearly captured and delivered. With ENC to reduce environmental noise. The battery is upgraded compared to other oraimo buds. Charge for 5mins, use for...
Condition: Brand New,Connectivity: Wireless
Abuja (FCT) State, Gwarinpa, 36 min ago – Headphones 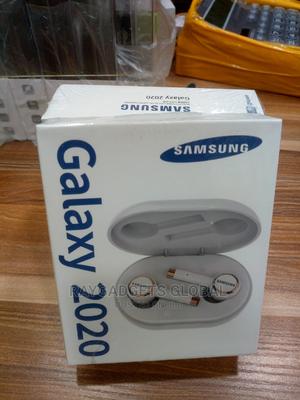 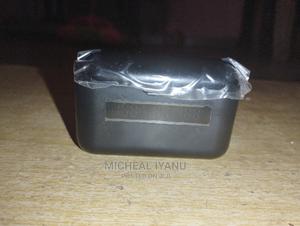 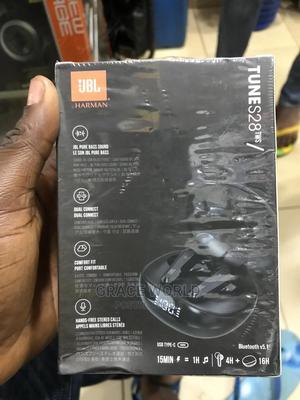 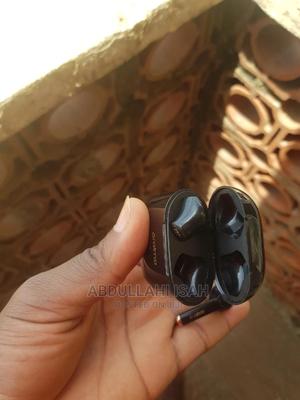 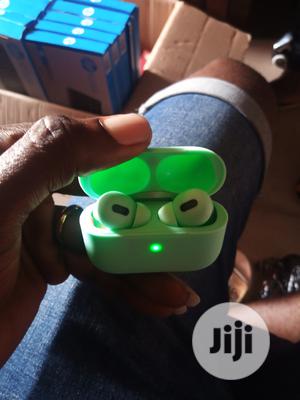 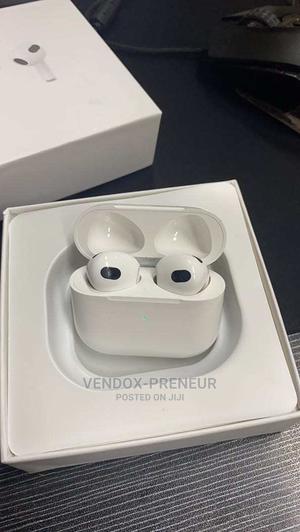 ₦ 50,000
Airpods 3 comes with great sound quality. It gives you the feeling of a Headphone Delivery is free to anywhere in Lagos. Payment is on delivery to anywhere in Lagos. Stock is limited so hurry to my Dm to get yours. Don't take...
Condition: Used,Connectivity: Wireless
Lagos State, Ikeja, 26/07 – Headphones 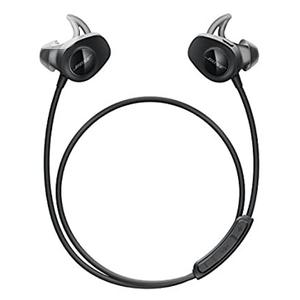 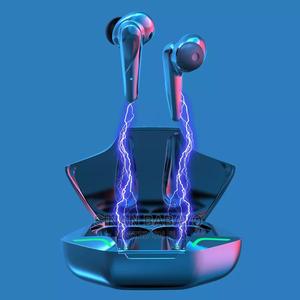 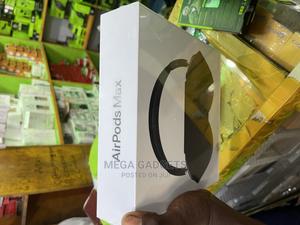 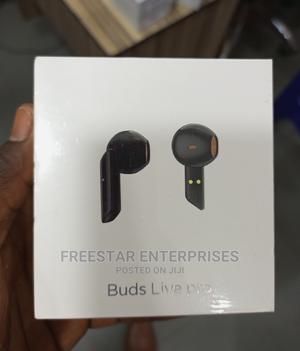 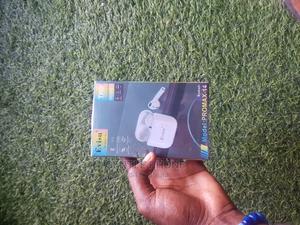 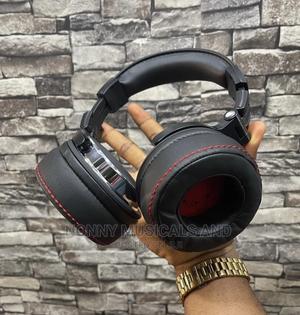 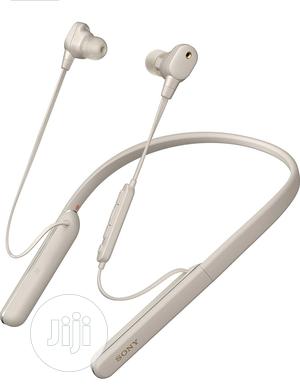 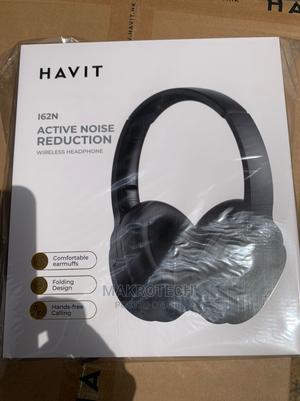 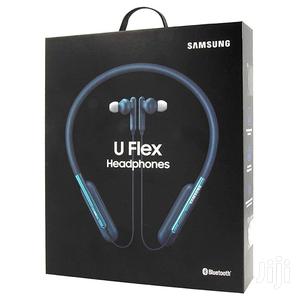 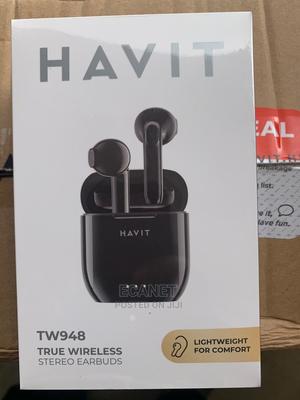 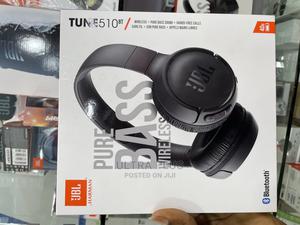 ₦ 28,000
The JBL Tune 510BT headphones let you stream powerful JBL Pure Bass sound with no strings attached. Easy to use, these headphones provide up to 40 hours of pure pleasure and an extra 2 hours of battery with just 5 minutes of ...
Condition: Brand New,Connectivity: Wired / Wireless
Lagos State, Ikeja, 8 hours – Headphones 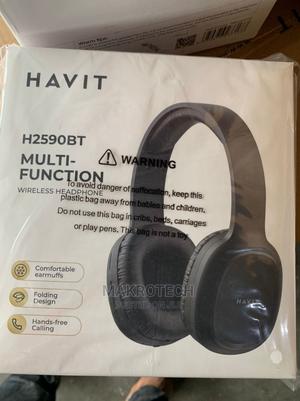 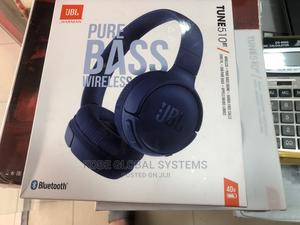 ₦ 25,000
Lose yourself in the music with these JBL headphones. They’re over-ear which means they completely cover your ears, so they’re really comfy and sound great too. They’ve got clever tech to enhance the bass as well, so every so...
Condition: Brand New,Connectivity: Wired / Wireless
Lagos State, Ikeja, 4 hours – Headphones 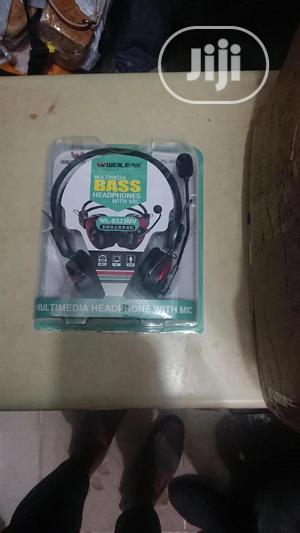 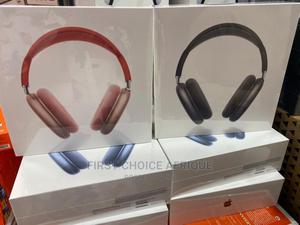 A headphone is a digital device that can be worn over the ears, above the head, put in the ears to allow the smooth transmission of audio files such as songs, podcasts and even allow the answering of calls while taking a jog, having a run or just simply exercising. It is indeed a very genius creation and has made life a lot easier and simpler to enjoy.

Seeing as it is a very much needed device, the market for it has been growing as well as they are a lot of digital companies that are into the manufacturing and marketing of this device such as Samsung, Apple, Xiaomi, Remax, Jabra, WK Design, JBL, Tecno but to mention a few.

Specifications of a type of Headphone

WK Design is a popular multinational digital company that deals in the manufacturing and marketing of products such as headsets, other audio devices, Bluetooth, storage devices amongst other things. It is said to have been founded in 2015 having its headquarters in Shenzhen, Guangdong China as an industrial company having a range of smart life products aimed at making life easier in the simplest of ways.

The headphone is one versatile digital tool and its usage cuts across all age groups, genders, races, continents, and whatever subsection that may exist under the heavens. It can be used as a gadget for recreational, educational, and entertainment purposes giving its users a singular mode of quality sound meant for two years alone. The BP headphone is one nice model in the market that makes it easy for everyone to use and carry around comfortably. The design alone is sleek fitted with comfortable pads for the ear and silicon materials covered in bright attractive colors as the taste and preference of customers vary worldwide.

As it is with all other digital devices, it is important to take paramount care of them for them to last longer by doing the following such as placing your headphones in a protective case after you have finished using them, leaving them hooked to your neck when not in use all which can cause unexpected damage.

It is not a good idea to sleep with your headphones on. While sleeping, rolling over your headphones can cause them to bend or snap. Excessively loud music can also cause the speakers to blow, resulting in damage to your headphones. Another way you can protect your headphones is by regulating the charge period and not allowing it to be plugged even when its power is at a hundred percent. Power surges can happen at any time, so it is important to plug it into a system that balances the power such as a stabilizer to avoid a blowout.

Unlike speakers, which can provide excellent sound quality, headphones provide a much higher level of immersion due to their ability to block out outside noise and other distractions. Headphones are the perfect accessory to bring along for a run, a simple walk outside or simply just an alone time. It is any gamer’s love as it allows for maximum interaction and focus bringing the video and sound quality to the gamer’s ears hence making it more realistic.

The main danger of headphones is listening at very high volumes regularly which is very close to your ear. This is bad for your hearing because loud noises are generally a no-no.

💎 Which Headphones belong to the premium segment?

💰 Which Headphones are the cheapest?