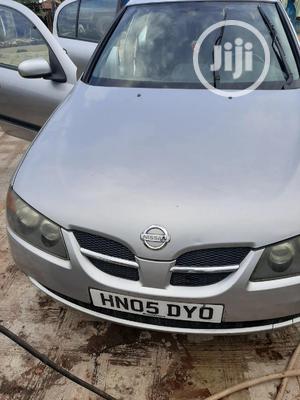 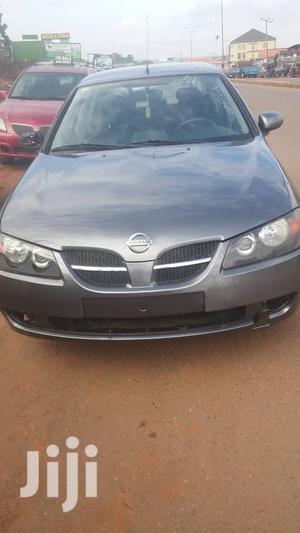 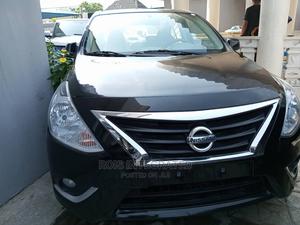 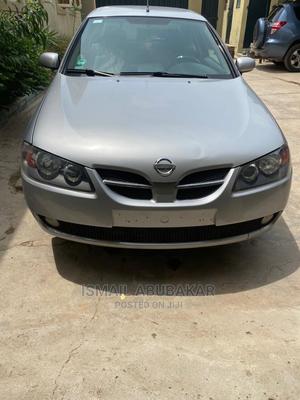 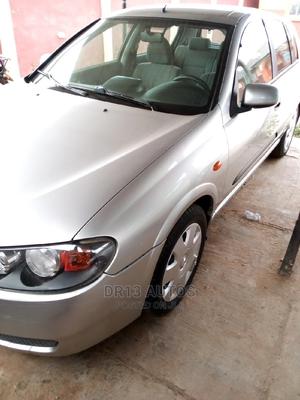 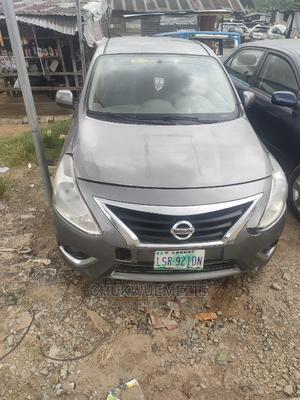 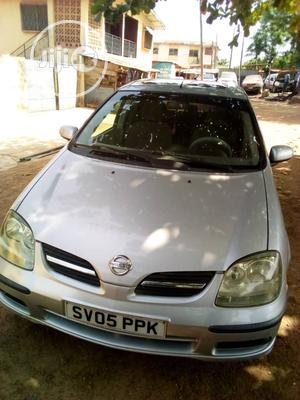 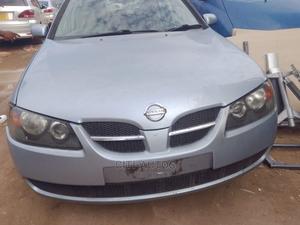 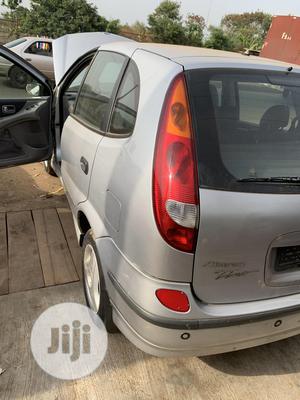 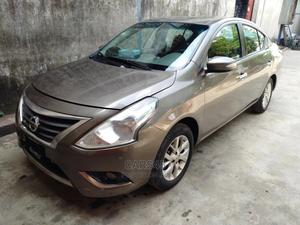 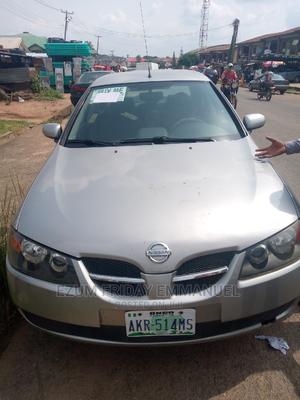 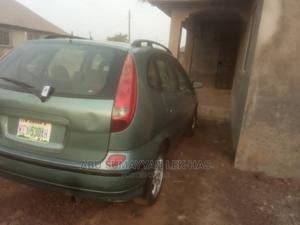 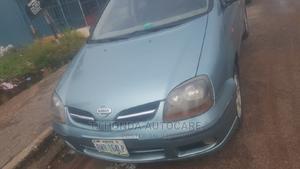 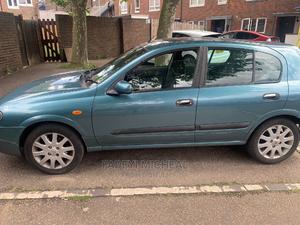 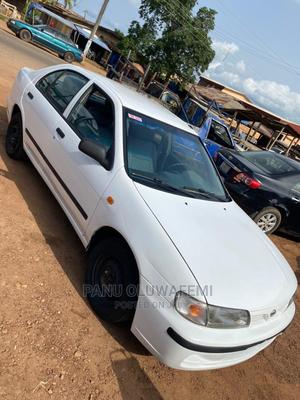 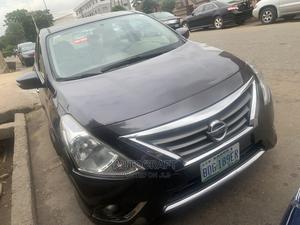 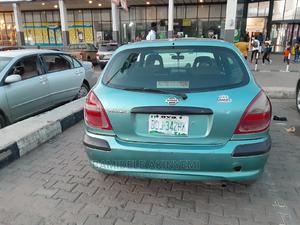 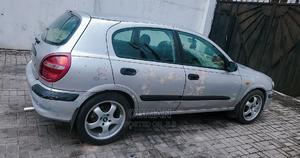 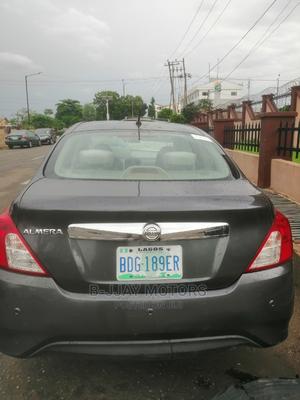 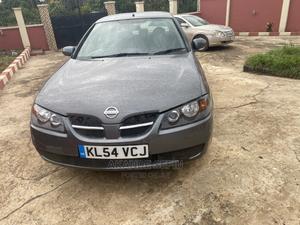 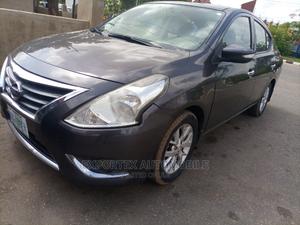 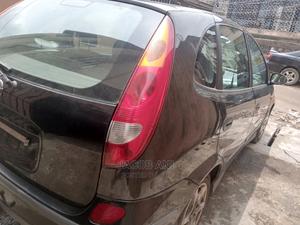 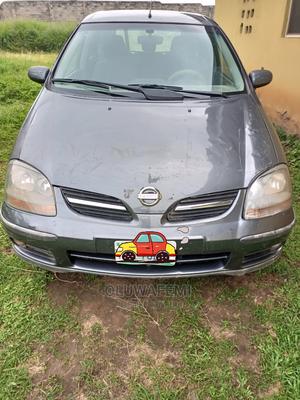 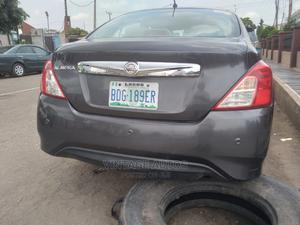 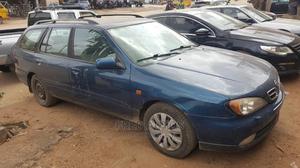 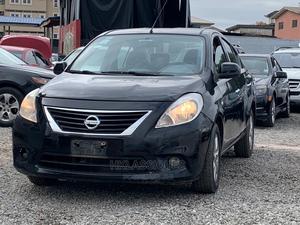 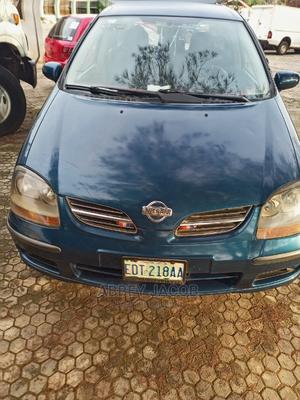 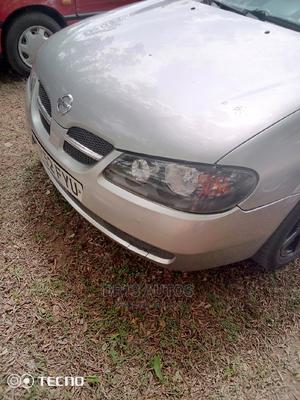 You'll like the Nissan Almera for its interior space and low fuel consumption. It is a fantastic subcompact sedan vehicle that can be your first choice of a family car.

History of the Nissan Almera

The Nissan Almera is a vehicle nameplate used by the Japanese company Nissan since 1995. It was principally the exported European version of the Nissan Pulsar and the Nissan Bluebird Sylphy, the first and second generations.

Nissan Almera kick-started its production line in late 1995 as a replacement for the Nissan Sunny nameplate, which has been used for almost 30 years. It is also almost matching the Nissan Pulsar retailed in Japan, but with different models and engine variety.

Reason to buy the Nissan Almera

The Nissan Almera possesses sleek curves and subtle lines that give the body a touch of class. That is also emphasized by the chrome accents used in front and at the trunk of the car. The back air-conditioning outlets are also a plus for you if you own the Nissan Almera.

The inside of the Nissan Almera has a five-seater compartment with a substantial head- and leg-room space. The cluster of controls located at the center illuminates at night for easier readability. It also has a trunk space with 490L volume and is regarded as the best in its class.

Nissan Almera also comes with other standard specs such as the brake assist, a keyless system, immobilizer, child protection lock plus anchor, front airbags, and a speed sensing door lock.

However, you might dislike that the four-speed automatic transmission does not come in a manual mode and the many hard plastics used in its interior.

How much is the Nissan Almera?

It's time to know how much the Nissan Almera will cost you. You can buy the different models for sale on Jiji for a price ranging between #330,000 and #5 million only.

The cars in the stated range are the Tokunbo or the Nigerian used Nissan Almera, which is dependent on the production year!

You have all you need already! Head on to Jiji to get yours NOW!