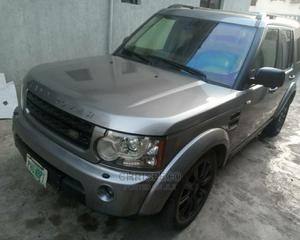 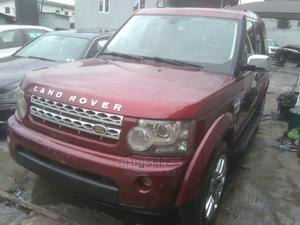 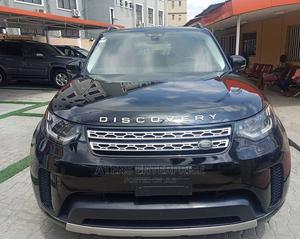 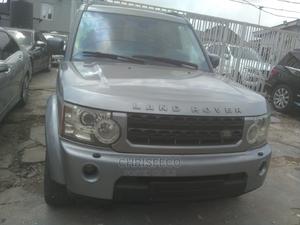 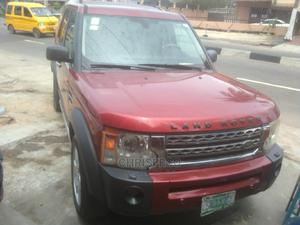 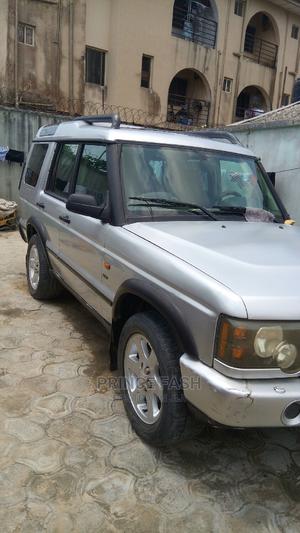 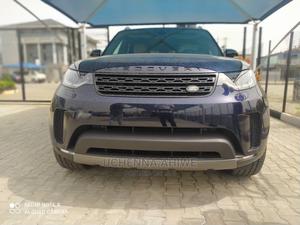 ₦ 80,000,000
This is a brand new 2021 land rover discovery hse si6 edition. everything about this car is in a brand new condition and working perfectly. duty is fully paid. contact me if interested for negotiations
Condition: Brand New, Transmission: Automatic
Lagos State, Lekki, 3 hrs ago – Cars - Land rover discovery 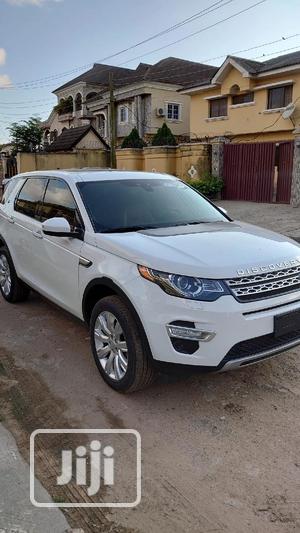 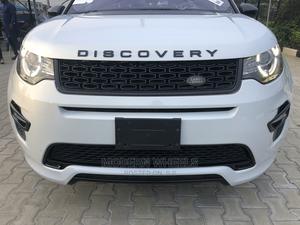 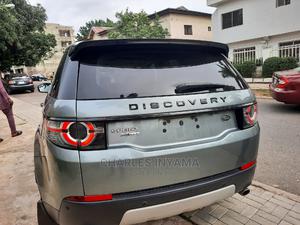 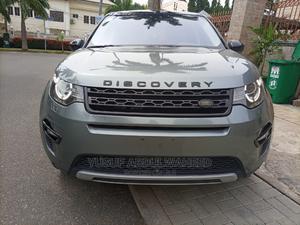 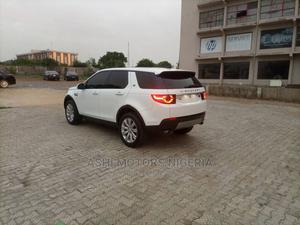 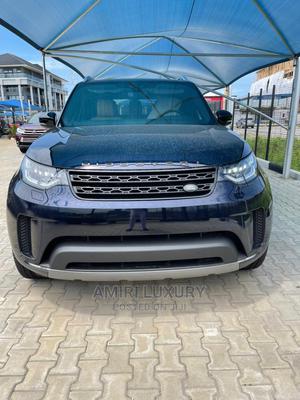 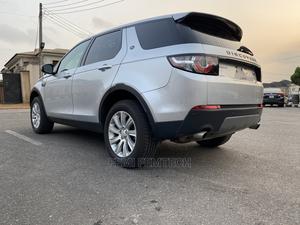 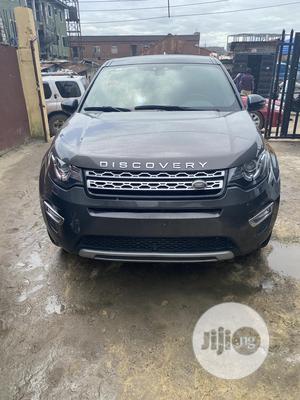 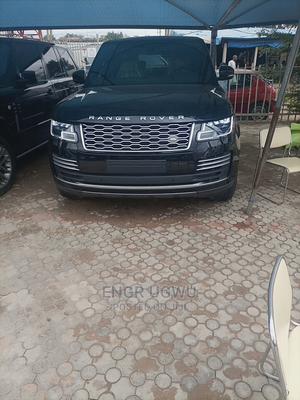 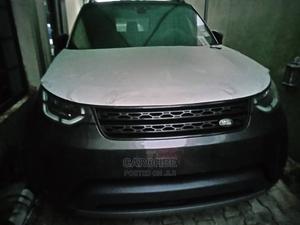 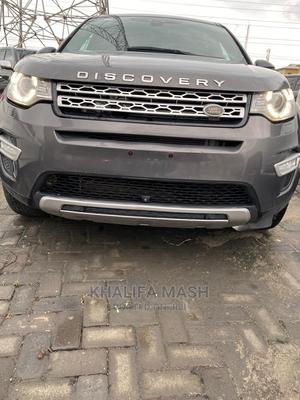 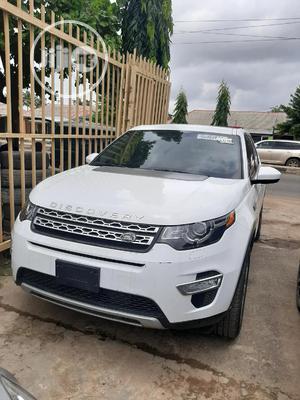 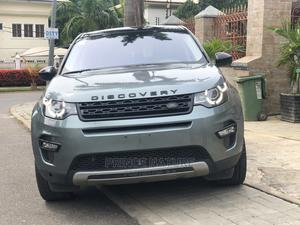 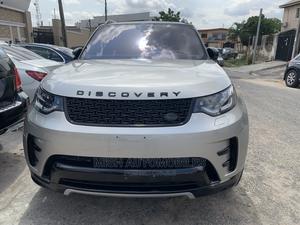 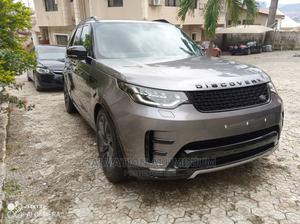 ₦ 55,000,000
The owner has not used it for up to one month. it's still very neat. the car is still sound and new
Condition: Nigerian Used, Transmission: Automatic
Abuja (FCT) State, Bwari, Jul 13 – Cars - Land rover discovery 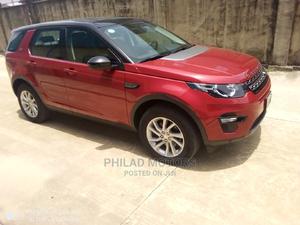 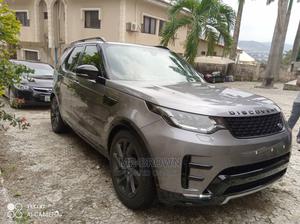 The luxury SUV Land Rover Discovery is a model highly praised by car critics. The strong points of the model count the perfect off-road abilities and premium feel. This is an old-school SUV, which is yet advanced enough to suit today's consumers' demands. And even though it is no longer in production, its second generation (1999-2004) was a geat success. Land Rover offered two amazing trim levels (Graphite and Landmark) for the Discovery last year as a prelude for a totally new model promised to arrive in 2016 (new Discover Sport). However, the Discovery 4 still remains one of most loved cars in the States due to its spacious cabin with seven seats, the robust construction and interior, as well as the large boot space (280 liters). The interior is made of quality materials and is equipped with a new touchscreen interface mounted into the dashboard.

Land Rover Discovery comes with only one engine type - SDV6 with an eight-speed automatic transmission. This SUV makes any towing offhand due to the 442 lb-ft of torque. This machine accelerates 0-62 mph in nine seconds, which is far not bad for such a heavy car. It weighs almost three tons and performs quite respectable road manners. The steering is sharp, the performance of the car is great! It should be minded that the Discovery isn't a city car, hence its huge size makes it hard to navigate on busy streets. Yet, once it appears off-road, few other models can compete with it.