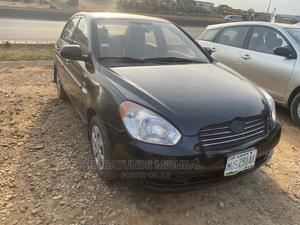 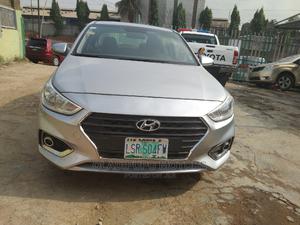 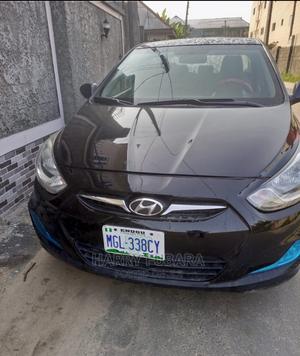 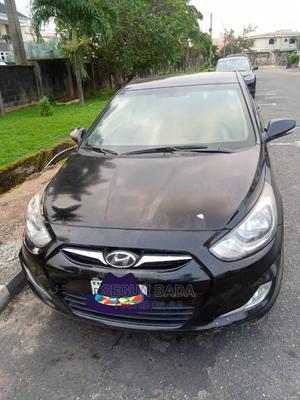 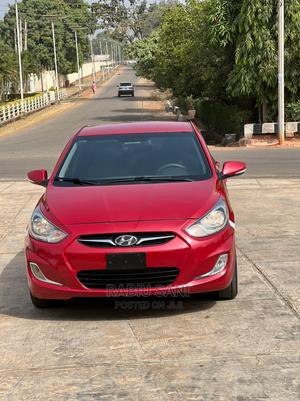 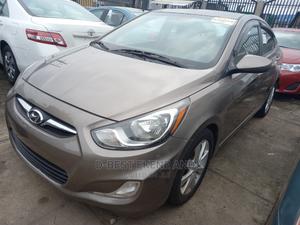 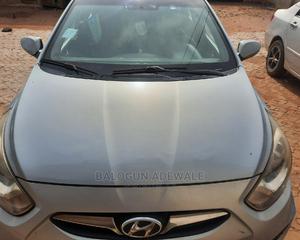 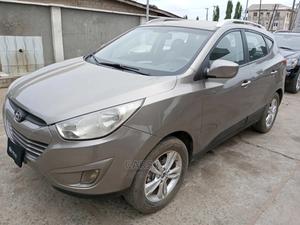 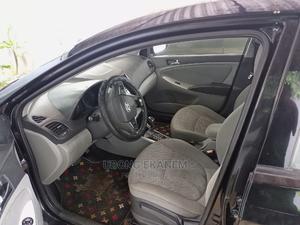 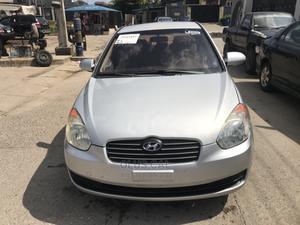 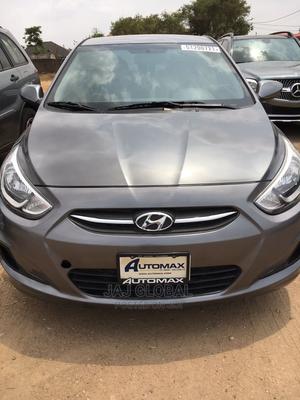 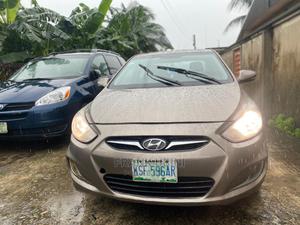 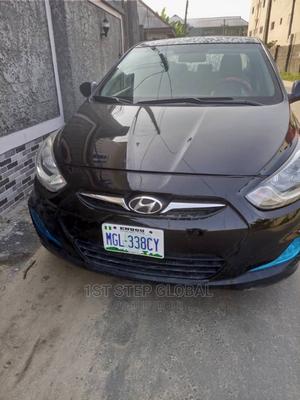 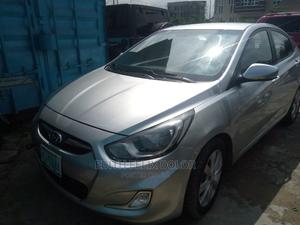 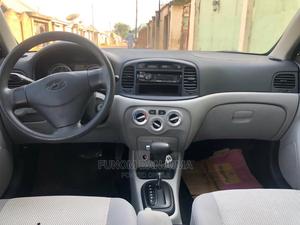 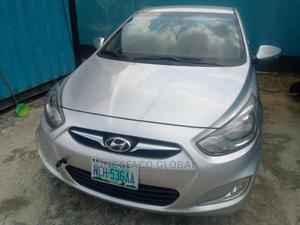 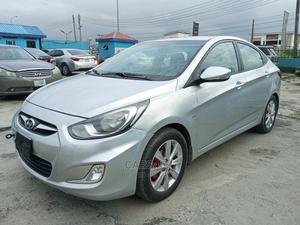 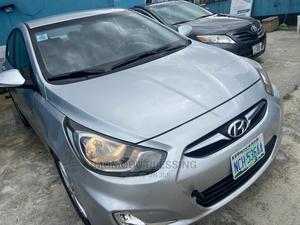 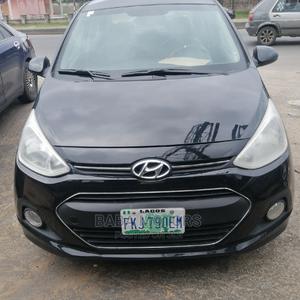 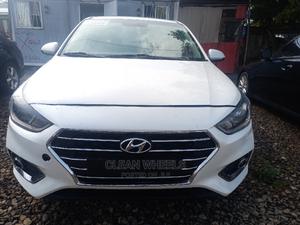 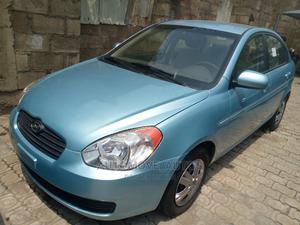 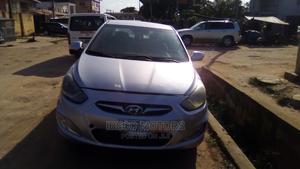 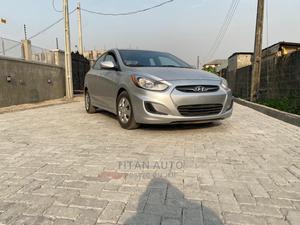 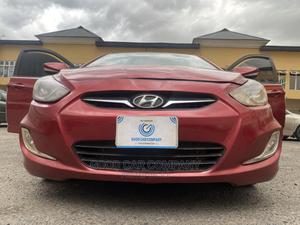 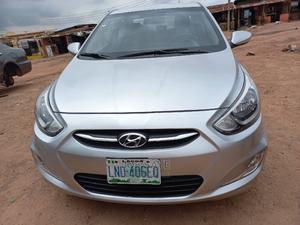 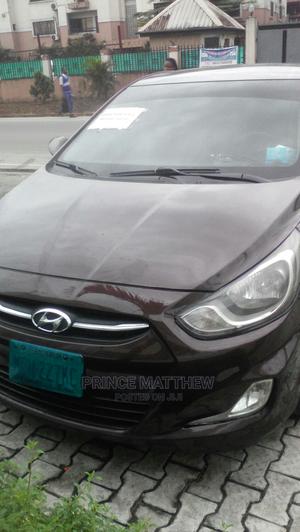 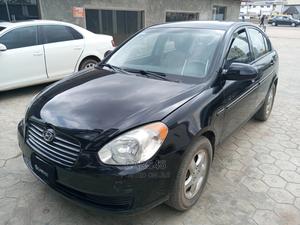 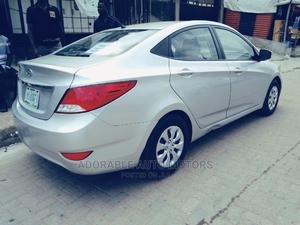 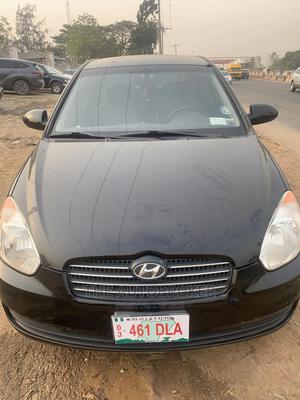 The glory of Hyundai Accent started in 1994, when Hyundai Motor Company presented the first generation of this car. It was different from its predecessors with its original design, a set of additional options, comfortable interior, affordability, and an attractive price in addition. Thanks to the combination of all these qualities, Accent became known all over the world as a practical and comfortable car.

In 1999, on a motor show in Geneva, Hyundai announced a release of the next model of Accent. It didn’t take much time to gain a deserved high position among cars belonging to world leaders class, such as Opel Astra, Nissan Almera, Toyota Corolla. In 2006, the world greeted the next variation - newer an improved. The updated Accent is characterized by its dynamic interior. Exterior was designed in Hyundai’s European office in Russelskhaym (Germany). The latest fourth model was presented at the auto show in Beijing in 2010. It appeared together with the loud motto, “Choosing a low-powered sedan doesn't mean restriction of comfort any more”.

Accent is not the only name of this model. In some countries, exactly the same vehicles are known as Verna, Solaris, Excel and Pony. But the diversity of names is not the only record. The model is included in the Guinness Book of Records. Moreover, this car was so successful and universal model that it even participated in the World Cup in rally during three years (the period from 2000 to 2003). The best result it showed was the fourth place.

What is the main reason to choose Hyundai Accent? It remains a spectacular example of combination of modern design, powerful engine, high level of safety and comfort, city compactness and unpretentiousness in usage. With the help of Jiji, Nigeria is one of the places, where finding this car will not be difficult. Jiji is the biggest classifieds in the country. Together with the caring attitude to every user, this feature makes it the best marketplace in Nigeria, and the optimal place for finding new wheels.