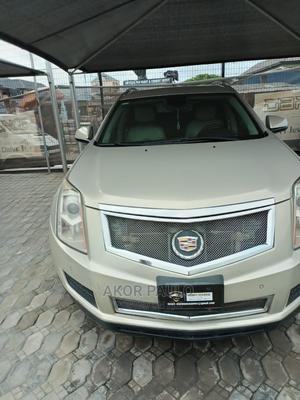 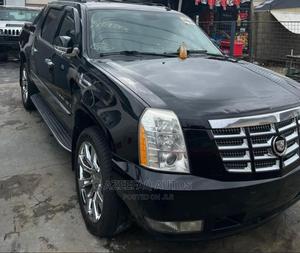 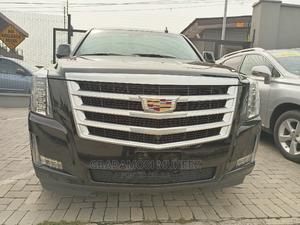 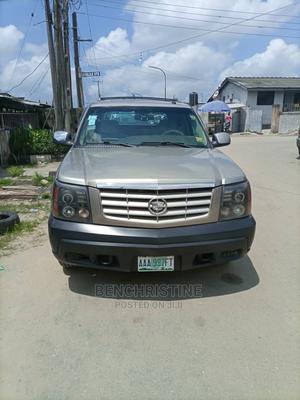 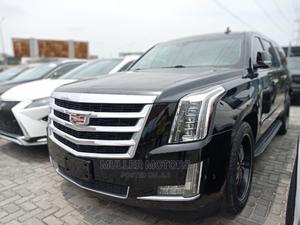 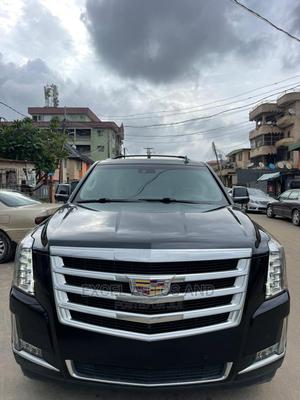 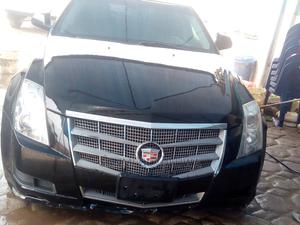 ₦ 3,500,000
The base 258-horsepower 3.6-liter v6 is carryover, cadillac also offers a high-output version of that engine for the new cts. the same v6 as on the '08 sts, this engine features direct fuel injection technology and makes a ve...
Condition: Foreign Used,Transmission: Automatic,Mileage: 167254
Oyo State, Ibadan, 2 days – Cars - Cadillac 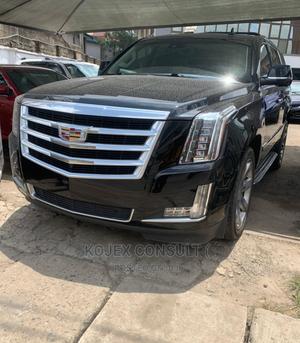 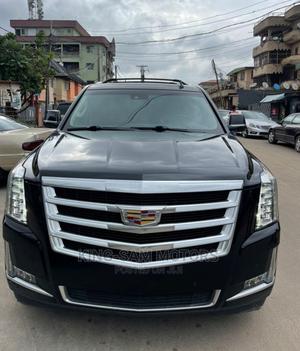 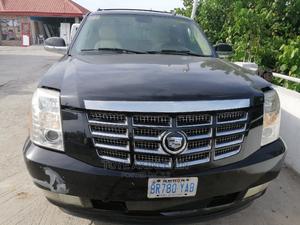 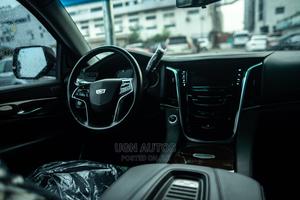 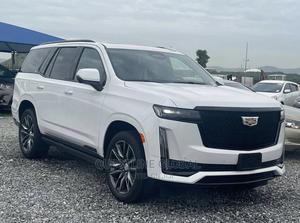 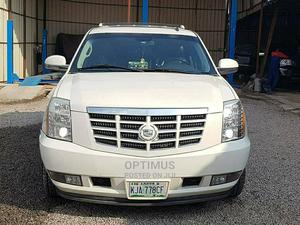 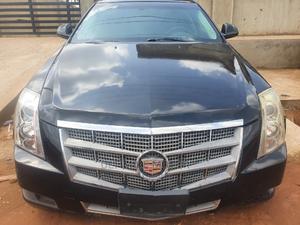 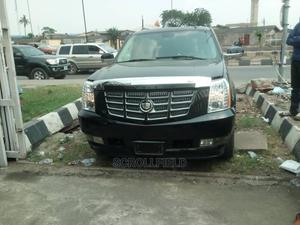 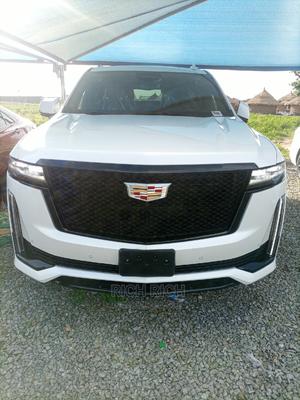 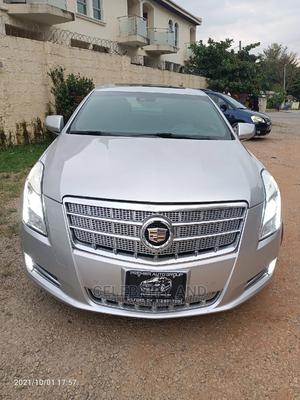 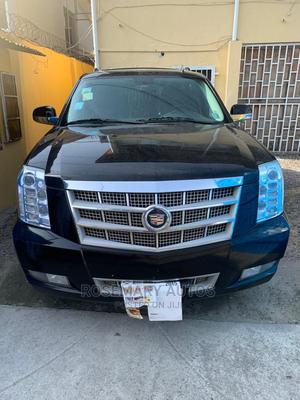 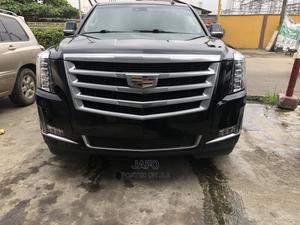 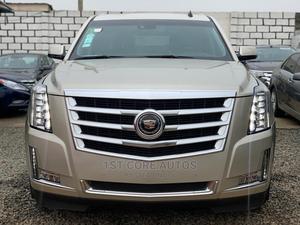 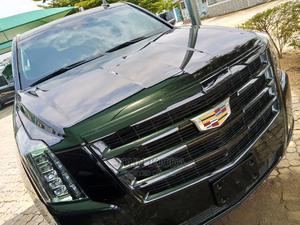 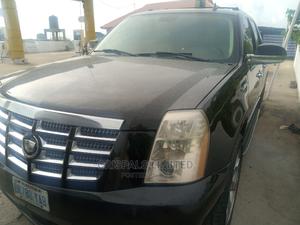 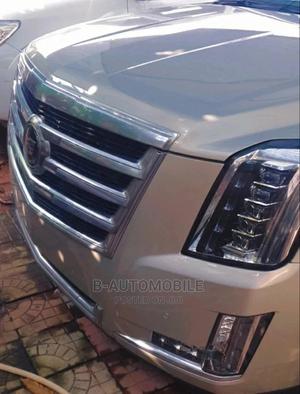 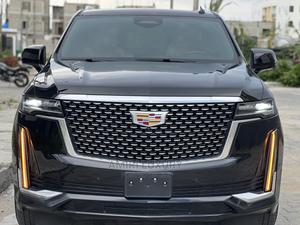 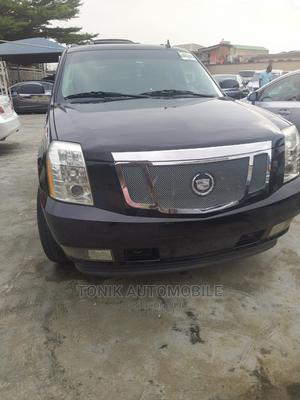 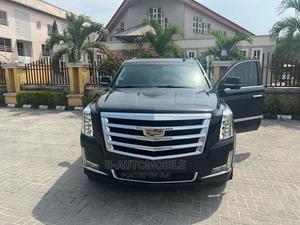 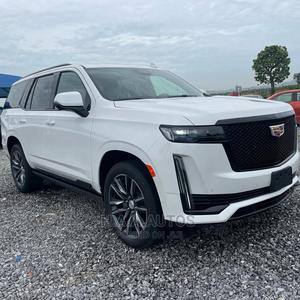 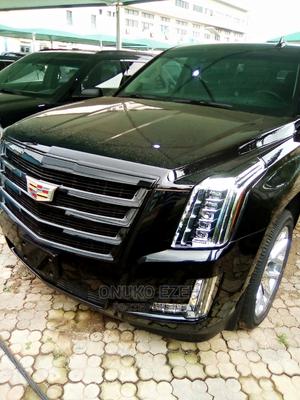 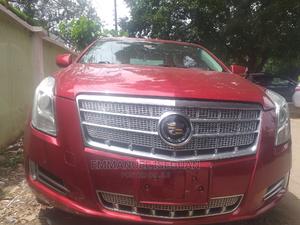 Cadillac Motor Car produces exquisite and luxurious vehicles renown all over the five continents. Being a branch of General Motors, the central office of which is in the US, these vehicles are supplied to about forty markets in the entire world covering the US, Chinese, European, Canadian and other markets. Once appeared on the market, Cadillac quickly became the icon of luxury and opulence. And even though this marque is one of the oldest in the whole world, it preserves its name within lavish cars.

GM has been producing fascinating and high-performance Cadillac makes since the beginning of the twentieth century and up to today. There were multiple series produced till the 1940s, which were considered as antique models. Most of them are now displayed in auto museums. Those manufactured after the 1950s are named the Finned Fifties. Among the most famous series, we can count Cadillac Calais, Cadillac DeVille, Seville, Sixty Special, Cimarron, Eldorado, Brougham, etc. Current models are especially appreciated among classic car fans. There can be no doubt that Cadillac today is among the most widely required marques. Cadillac XLR, Cadillac BLS, Cadillac STS, Cadillac Escalade, ELR, SRX, CT6 and other makes are among those luxurious cars not everyone can afford. Prices for these lavish sedans, coupes and convertibles are high yet worth paying.