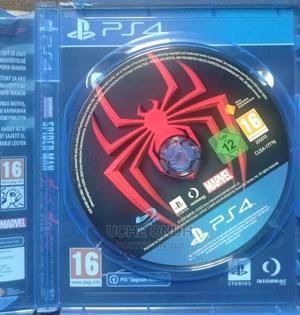 Xbox One Games for Sale Collectively 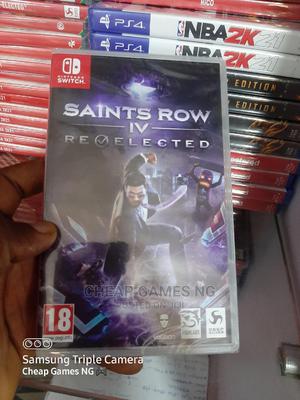 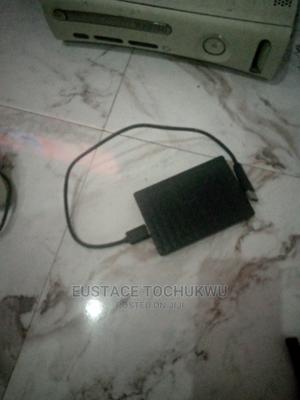 Xbox360 With One Controller, Downgrade With 250gig 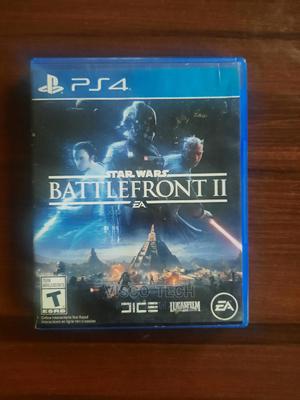 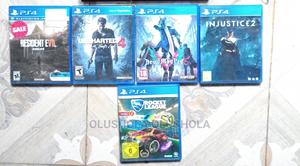 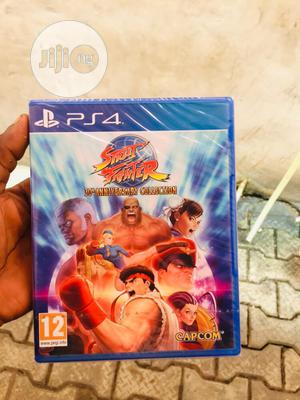 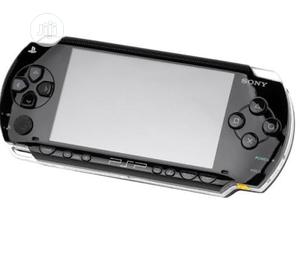 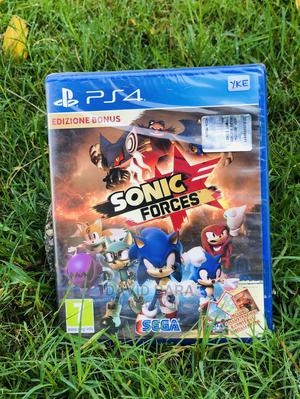 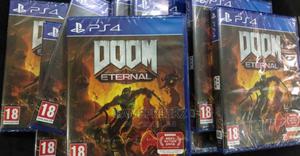 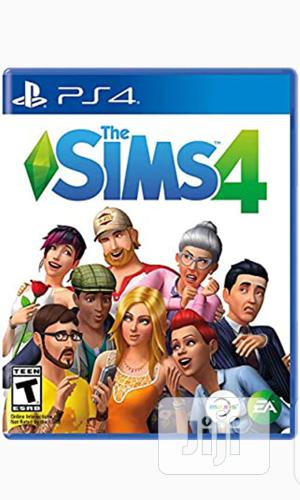 ₦ 11,500
Enjoy the power to create and control people in a virtual world where there are no rules. Express your creativity as you customize your Sims’ distinct appearances and unique personalities. Choose their fashions, select their ...
Genre: Role Playing,Condition: Brand New
Lagos State, Ikeja, 3 hrs ago – Video Games 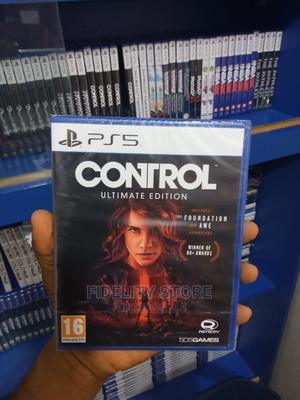 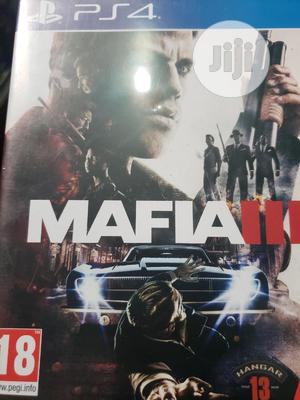 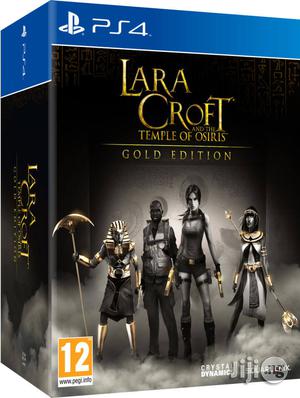 ₦ 17,500
Lara Croft and the Temple of Osiris is the sequel to the critically-acclaimed Lara Croft and the Guardian of Light, and the first-ever four-player co-op experience with Lara Croft. Featuring stunning visuals and a brand-new s...
Genre: Adventure,Condition: Brand New
Lagos State, Ikeja, 2 hrs ago – Video Games 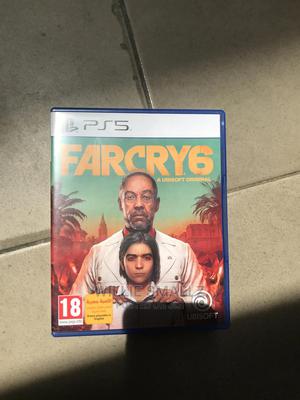 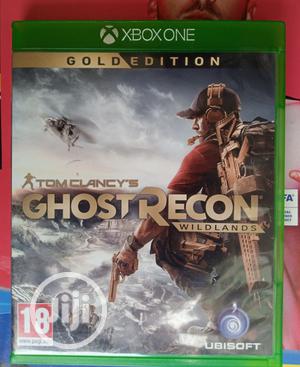 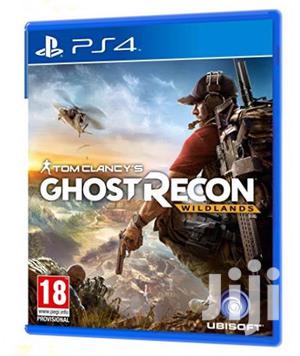 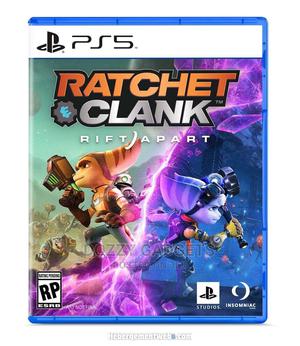 ₦ 10,000
The legendary heroes ratchet & clank are back. ratchet & clank's new adventure is developed exclusively for the playstation 4, with some of the original gameplay from the playstation 2 version. help ratchet, clank, and their ...
Genre: Adventure,Condition: Brand New
Lagos State, Ikeja, 1 hour ago – Video Games 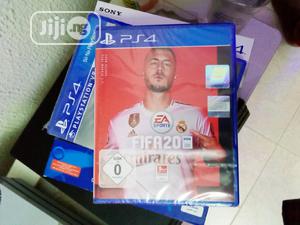 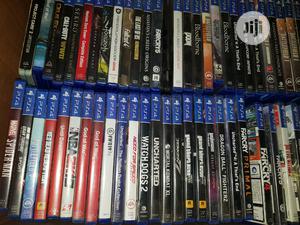 All Ps4 Games Available We Import It For You

₦ 9,500
all playstation ps4 games and accessories available you name it wr stock it at gamefreekz call or chat to place your orders
Genre: Fighting,Condition: Used
Lagos State, Ikeja, 3 hrs ago – Video Games 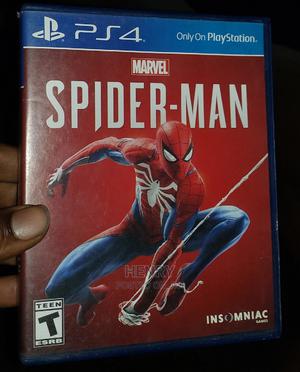 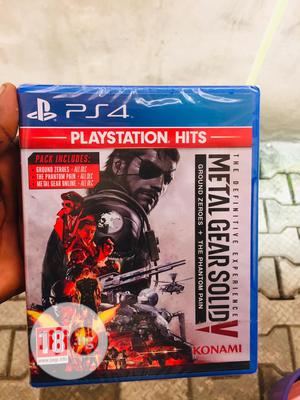 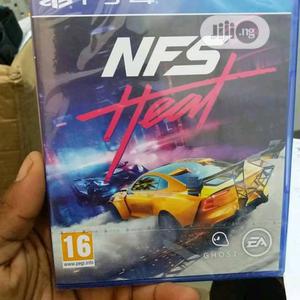 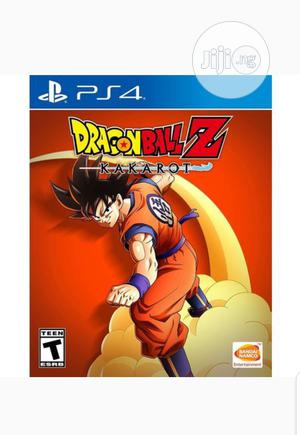 ₦ 17,500
Relive the story of goku in dragon ball z: kakarot! beyond the epic battles, experience life in the dragon ball z world as you fight, fish, eat, and train with goku. explore the new areas and adventures as you advance through...
Genre: Role Playing,Condition: Brand New
Lagos State, Ikeja, 3 hrs ago – Video Games 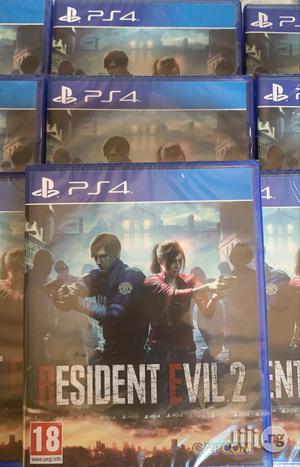 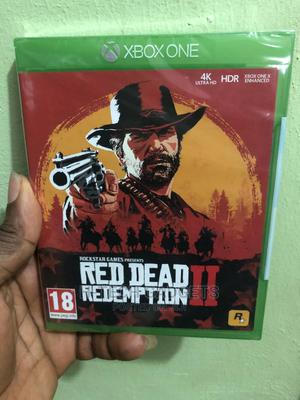 ₦ 18,300
This is from H-tech gadgets store, this is one of the best video game deals you can get right now. The game disc is new and i can guarantee you that it is working fine
Genre: Action,Condition: Brand New
Lagos State, Ikeja, 5 hrs ago – Video Games 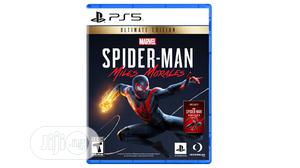 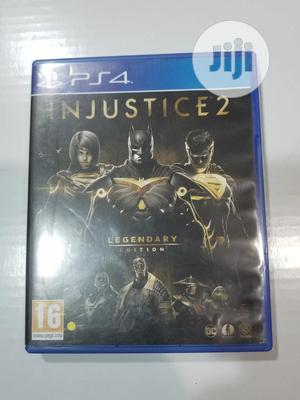 ₦ 13,000
Injustice 2 is a 2017 fighting video game based upon the dc universe. it is developed by netherrealm studios and published by warner bros. interactive entertainment. it is the sequel to 2013's injustice: gods among us
Genre: Fighting,Condition: Brand New
Lagos State, Ikeja, 3 hrs ago – Video Games 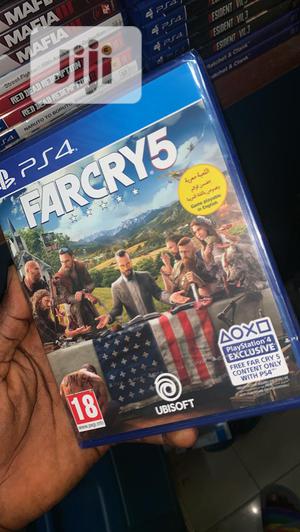 ₦ 8,000
Welcome to Hope County, Montana. This idyllic place is home to a community of freedom-loving people – and a fanatical doomsday cult known as The Project at Eden's Gate. Led by the charismatic prophet Joseph Seed and his devot...
Genre: Adventure,Condition: Brand New
Lagos State, Ikeja, 2 hrs ago – Video Games 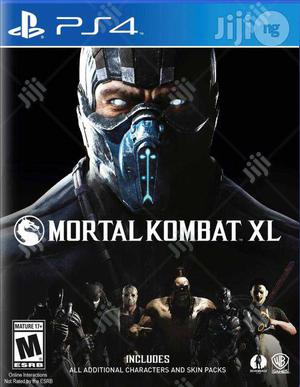 ₦ 13,000
This is from H-tech ultimate gadget store, this is one of the best video game deals you can get right now. The game disc is new and i can guarantee you that it is working fine
Genre: Adventure,Condition: Brand New
Lagos State, Ikeja, 6 hrs ago – Video Games

₦ 13,000
This is from H-tech ultimate gadget store, this is one of the best video game deals you can get right now. The game disc is new and i can guarantee you that it is working fine
Genre: Adventure,Condition: Brand New
Lagos State, Ikeja, 6 hrs ago – Video Games
Show me Next Ads

Video games have undoubtedly become part and parcel of our lives as they are one of the best entertainment mediums used to pass time, especially for the male gender.

They can also be called digital or computer games and they are designed for entertainment. Some involve interaction with input devices like keyboards, controllers, joystick, etc., to generate visual feedback.

They came into existence in 1947 through Thomas T Goldsmith Jr's invention of the cathode-ray tube amusement device. And by the 1970 and 1980s, they came into the limelight as they reached mainstream popularity.

From pong to tic-tac-toe to a gunfight, space race, tank, and rest, those were the games that won millions of people's hearts in the 80s,90s even with the fact that it might be stressful.

However, the most significant evolution has fallen on gaming. The video games we have now come with quality graphics, more fun, advanced, and a better storyline. This development has made the gaming experience enjoyable, refreshing, and thrilling.

Gaming is often misunderstood and tagged as a waste of time, but little do people know that the advantages of gaming cannot be over-emphasized.

A study has proven that gaming is one of the best physical therapy and is even recommendable for patients with disabilities and stroke victims. It is also a form of exercise that enhances the gray matter in the brain and helps boost brain connectivity.

It was also shown in a study that they boost mood and help in relieving stress. It is also an exciting and fun way of learning as we have some that are based on improving the reading and math skills of kids. We also have games on students' topics in politics, world history, cooking, fashion, and other relevant issues.

One of the most fantastic benefits is that it inspires you and motivates you to be more persistent, discipline, time conscious, and goal-driven.

When gaming, you either win or keep trying till you learn and reach your goal. Gaming can also teach one to be a great problem solver, and it improves your mental health.

Even though it is relaxing and fun at the same time, it has dramatically affected this recent generation greatly as it encourages violence through its war and action types. It has made children socially inactive and isolated as they are so engrossed that they don't have time for other activities.

Despite their entertainment pros, it is also suitable to say that they have also turned several individuals into addicts. Some of them can be at it for hours with engaging in any physical activities.

And lack of physical activities is at the detriment of one's health as it can lead to postural defects, obesity, and more. It also made people vulnerable to bad influences due to the kind of activities they have subjected themselves to.

Studies and numerous researches and study work have shown that gaming has both negative and positive effects. Although the cons might be problematic, the adverse effects can be curbed with appropriate supervision and self-discipline.

Nevertheless, gaming is thrilling and adventurous. And, it is essential to note that adults, both male, and female can also enjoy gaming. So, if you are interested in getting video games for yourself in Nigeria, you can check on Jiji to see the numerous types available in store for you.

💎 Which Video Games belong to the premium segment?

💰 Which Video Games are the cheapest?

TOP 3 products from this category in Jiji - Ps5 ControlXbox One Games for Sale CollectivelyXbox360 With One Controller, Downgrade With 250gig
Other countries
Payment method
© 2021 Jiji.ng