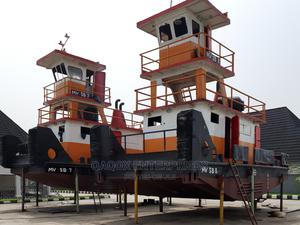 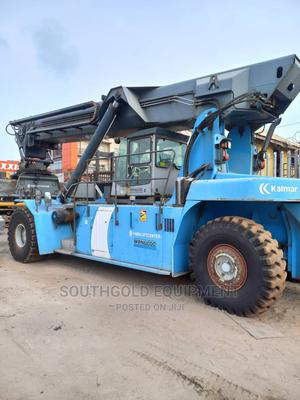 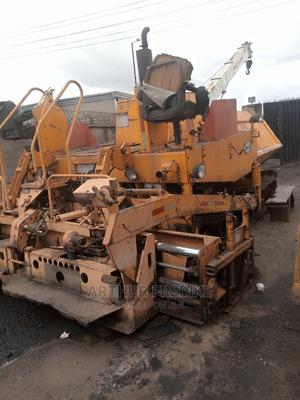 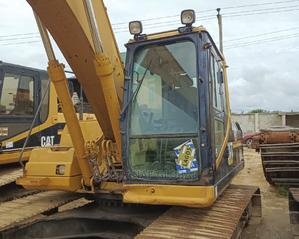 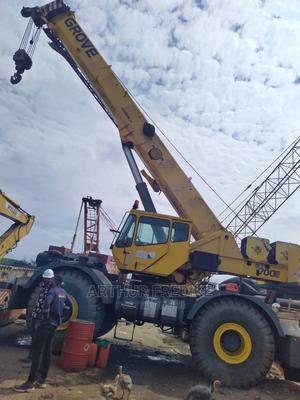 Grove Crane 2007 With LMI for Sale

₦ 85,000,000
Company few years use Grove Crane standard than foreign use every thing working perfectly. Call for the information list. The bought it as new one and selling it after the projects
Condition: Nigerian Used
Lagos State, Isolo, 5 hours – Heavy Equipment 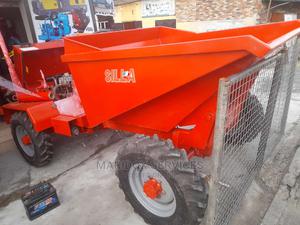 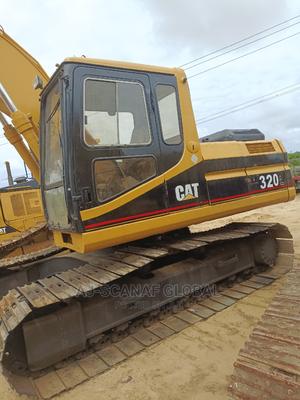 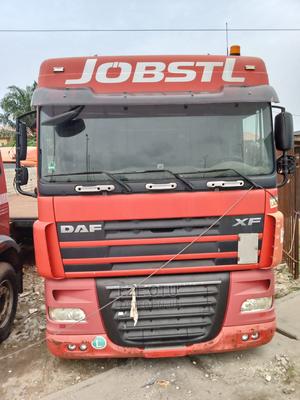 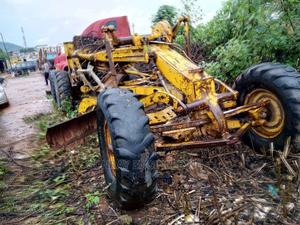 ₦ 1,000,000
This items are scraps can buy to melt or reassemble. only serious buyers should call for negotiation
Condition: Damaged
Kogi State, Okene, 9 hours – Heavy Equipment 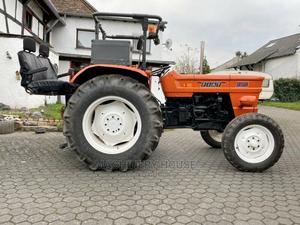 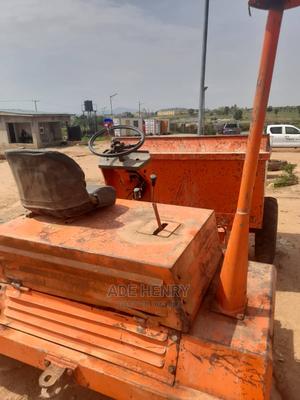 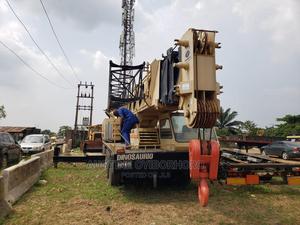 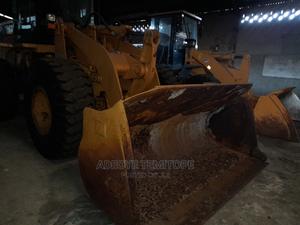 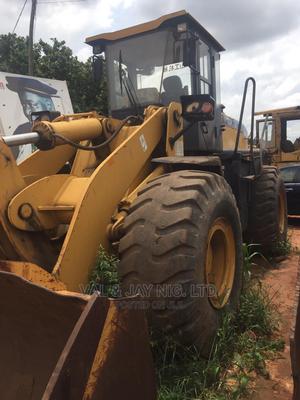 ₦ 12,000,000
The Engine is bad, it needs overhauling to get it back to standard. Other parts are in perfect working condition and looks new. hurry now for this offer is competitive
Condition: Damaged
Edo State, Benin City, 8 hours – Heavy Equipment 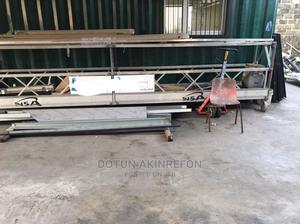 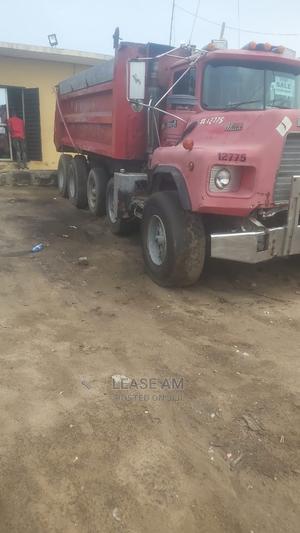 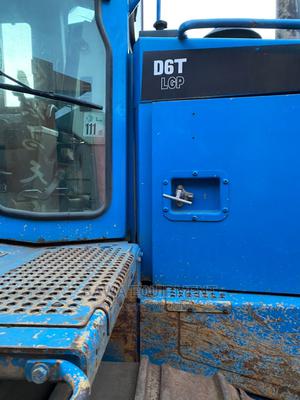 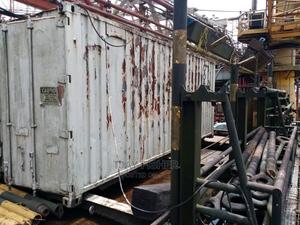 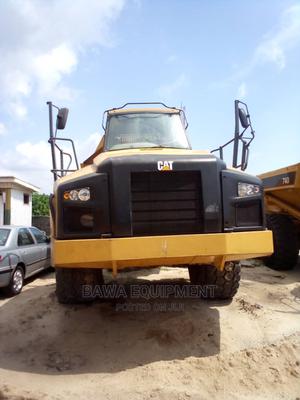 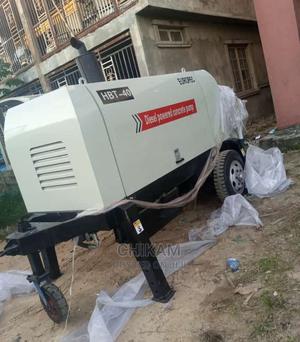 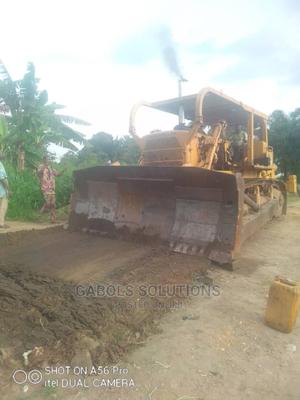 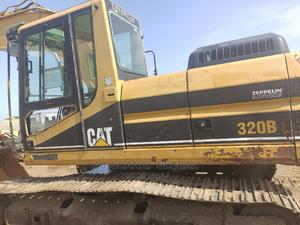 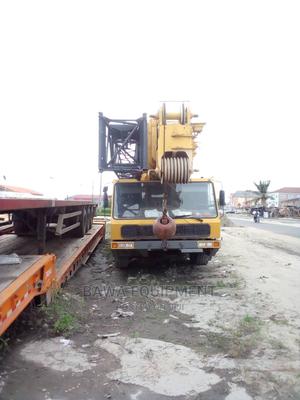 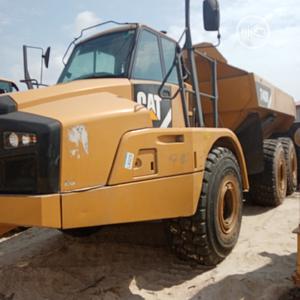 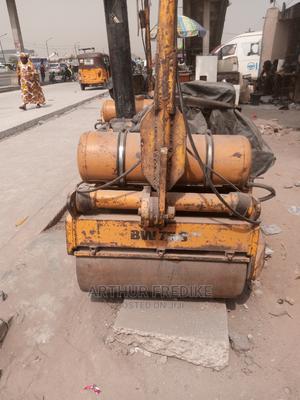 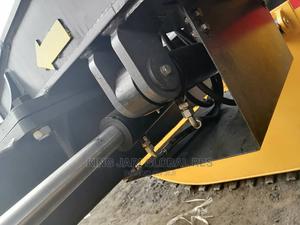 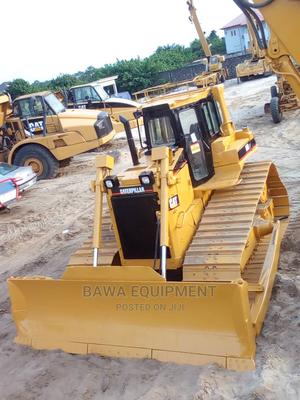 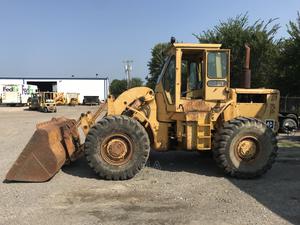 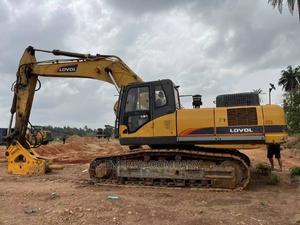 Heavy machinery were drawn by human or animal power until the late 19th century and early 20th century. With the introduction of portable steam-powered engines, drawn machine antecedents, like as the combine harvester, were redesigned to accommodate the new engines. The design of a core tractor evolved around the new steam power source, resulting in a new machine core traction engine.
Internal-combustion engines were the primary source of power for heavy machinery during the twentieth century. Engines powered by kerosene and ethanol were once common, but diesel engines now predominate. Hydraulic machinery supplanted mechanical transmission in many circumstances. New electric-powered machines, such as the forklift, were also introduced in the early twentieth century.
Caterpillar Inc., which began as the Holt Manufacturing Company, is a modern-day brand from those days. In 1917, the Fordson tractor became the first mass-produced heavy machine.

The Caterpillar Bulldozer D8K is one of the many heavy machines for sale in Nigeria on Jiji. The following are its technical specifications.

This is the process of inspecting, cleaning, and repairing various sections of heavy machinery, such as hydraulics, engines, and moving parts, on a regular basis. Preventative maintenance is taking care of the equipment on a regular basis, which may include oil changes, tire pressure checks, and cleaning.

Keep in mind the following:
Check the lubricant level on a regular basis. Regularly inspect for excessive grease build-up and oil seal leaks. Always use the lubricant recommended by the manufacturer or specified in the operator's manual. Make sure you're using the proper amount of lubrication. You risk greater friction and wear and tear if you apply too little lubrication. Excessive lubrication, on the other hand, causes grease build-up and performance problems.
The simplest approach to clean any heavy machinery is using a hose to thoroughly remove dirt traces. A few elements of the equipment, however, are difficult to clean with a basic water hose. Cleaning such parts may necessitate the use of specialized cleaning procedures such as power or pressure washing, steam cleaning, and acid washing, among others.
Exceeding the performance limits will result in greater wear and tear, as well as decreased equipment longevity and efficiency, resulting in accidents.

How does it function?

Heavy equipment works by multiplying the ratio of input force delivered to force exerted, allowing operations that would otherwise require hundreds of people and weeks of effort to be completed in a fraction of the time. Hydraulic drives are used as the major source of motion in several machines.

This year, the most actual products in Jiji - Paving Machine for Road ConstructionCat 320bl Long Boom ExcavatorGrove Crane 2007 With LMI for Sale

💎 Which Heavy Equipment belong to the premium segment?

💰 Which Heavy Equipment are the cheapest?