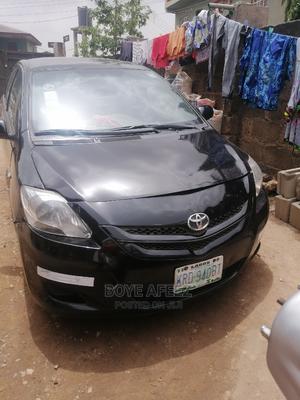 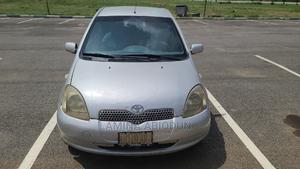 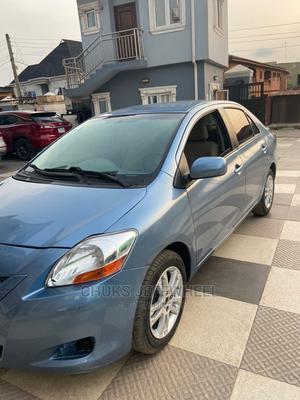 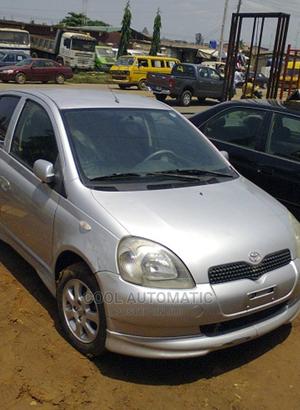 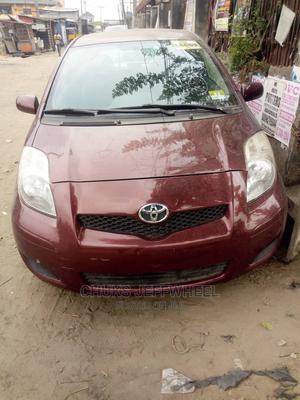 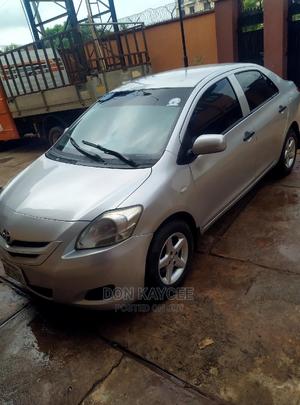 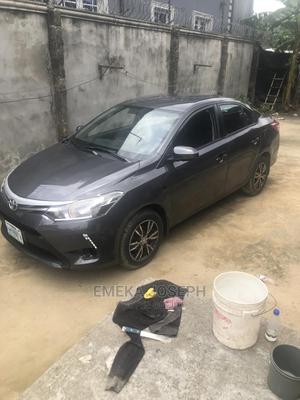 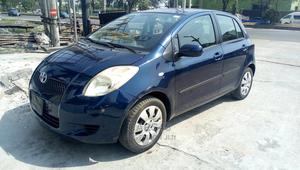 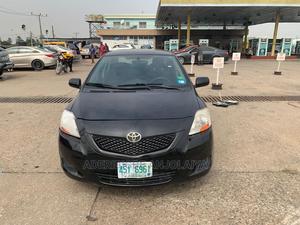 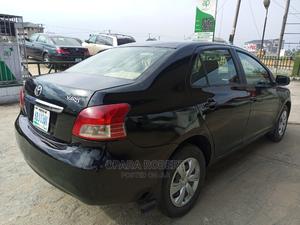 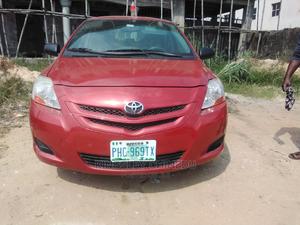 ₦ 2,300,000
3 months used. first body just like brand new. engine and gear super clean and sound. AC is cold as ice. tire and everything perfect. this car is just like brand new.it was used for less than 3 months.it is much cleaner than ...
Condition: Nigerian Used,Transmission: Automatic,Mileage: 48000
Rivers State, Port-Harcourt, 13/05 – Cars - Toyota yaris 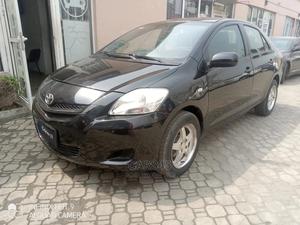 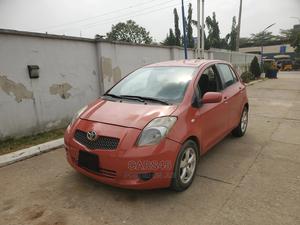 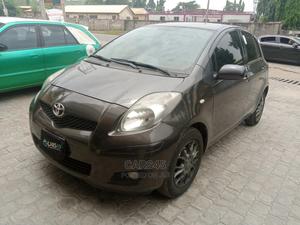 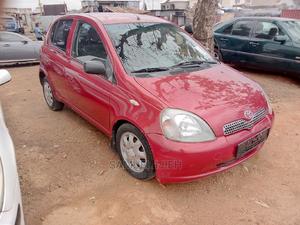 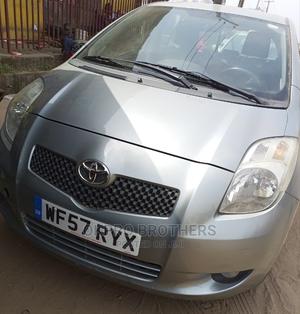 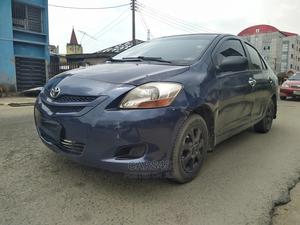 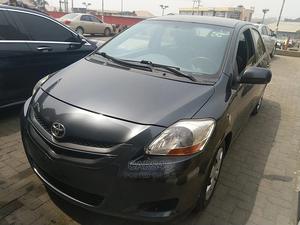 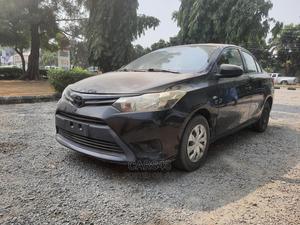 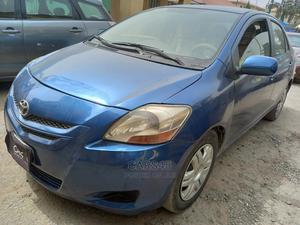 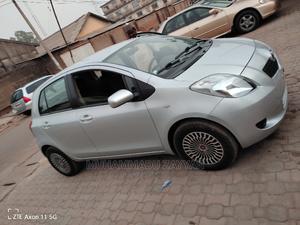 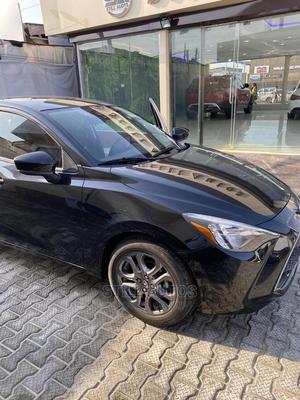 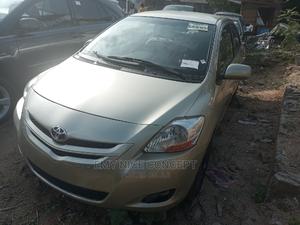 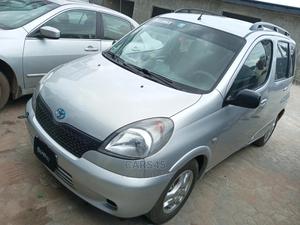 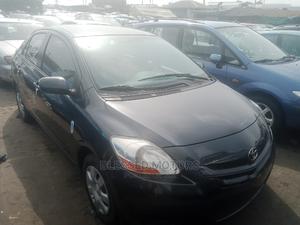 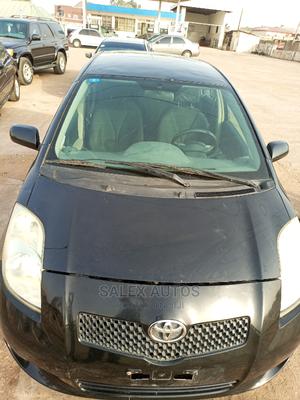 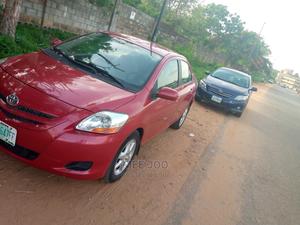 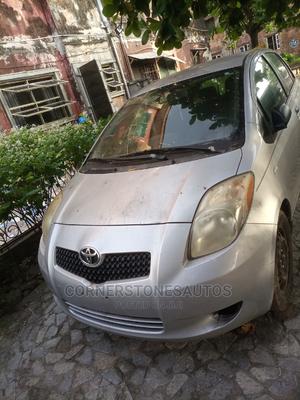 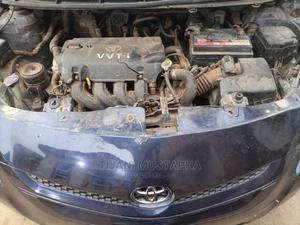 3- and 5-door hatchbacks are produced since 1990. Don’t be surprised to meet several different names – Toyota Vitz, Toyota Platz, Toyota Belta, Toyota Echo. These are the models produced for Japanese, North American and Australian markets. It may be complicated to memorize all these names, but all you have to remember is that Toyota Yaris may become that one perfect car for you.

This model made its debut in Europe in 1999; then appeared in Canada and the USA. It became the best car of 1999 in Japan and Europe. Right away, sport version became available in Europe, and exclusive Yaris Turbo came on the roads of Switzerland. In spring 2003, the model was modernized. In particular, it got more spacious passenger compartment. Four years later sport version was improved, too, and became available worldwide. Since then, over a million vehicles were sold worldwide.

One of the distinctive features that make Yaris really unique is electronic display, which replaces the traditional dashboard. All data is displayed here. Another thing every potential buyer should pay attention to is five-star safety level – four safety bags in basic kitting and seven in maximal one.

Toyota Yaris is also known for its tendency to target the local market. Thus, we have got special hatchback designed and produced for China and countries of South-Eastern Asia in 2013, separate models for Europe and North America, each modernized according to special requirements and priorities. What are the benefits? In this case, manufacturers don’t have to take into account too many factors. It is not a surprise that users’ demands differ from country to country, and it seems impossible to create a car that would be perfect for everyone. Yaris doesn’t waste any time and chooses several target audiences with special suggestions and standards for each.

What about Toyota Yaris in Nigeria?

Nowadays, Toyota Yaris is the best solution for driving in the city, which offers stylish design and easy, safe and full of maneuvers rides. Even clients with the highest demands will be impressed by highly functional smart functioning, rationally organized inside space and economy concerning fuel consumption.

The latest Yaris differs from its rivals by a look that is not typical for vehicles of its category. It is the result of qualitative and useful changes in exterior design. Style in general, however, remains traditional. This time, designers made an accent on lightning. Elegant driving lamps, LED daylights, and new bumper design to fit in.

Toyota Company believes that perfection has no limits, and Yaris is the best evidence. What about this car in Nigeria? Here Jiji takes its turn to prove the perfection. The biggest classifieds in the country offers an impressive selection of cars and conditions for comfortable shopping. Thanks to Jiji, Nigeria gets a chance to try out what perfection really means. You get a chance to make every ride an adventure.