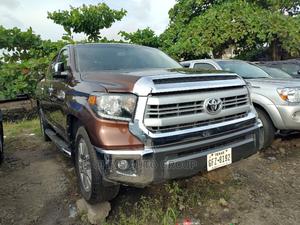 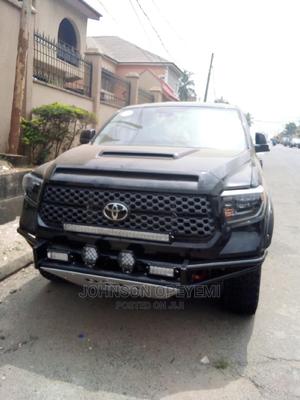 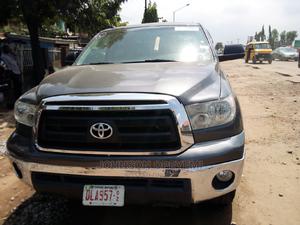 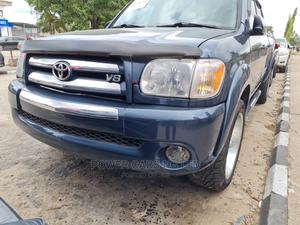 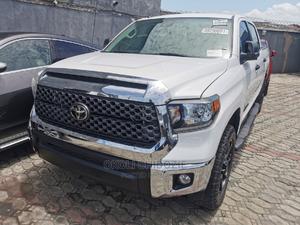 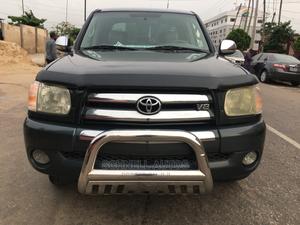 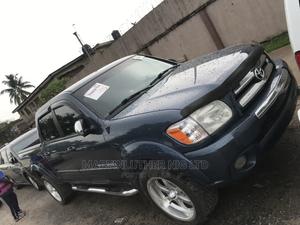 ₦ 7,500,000
Martin Luther Nigerian limited bring to you a very clean and supper car to you please buy it from us thank you and the car interior is very clean the engine is perfect ok the air condition is perfect working everything about ...
Condition: Foreign Used,Transmission: Automatic,Mileage: 86200
Lagos State, Amuwo-Odofin, 1 hour – Cars - Toyota tundra 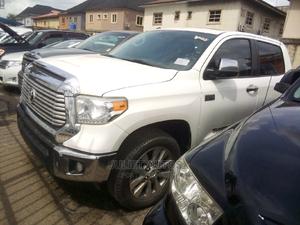 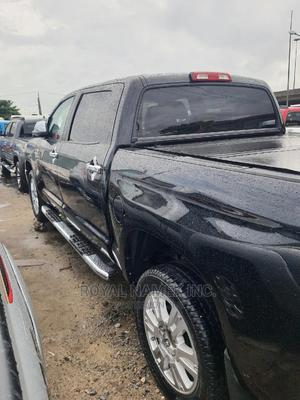 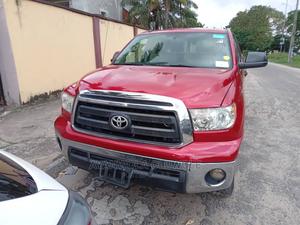 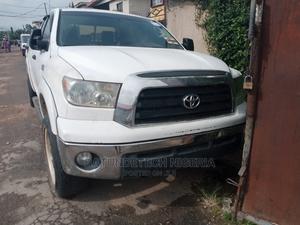 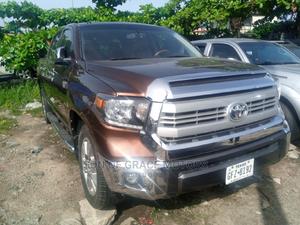 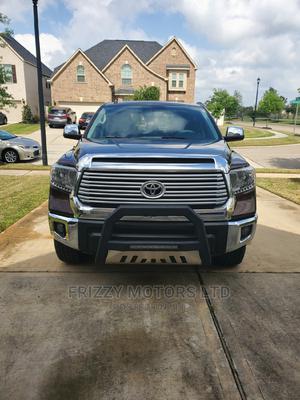 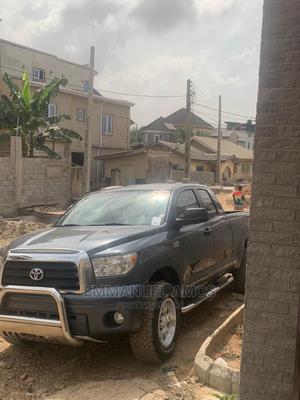 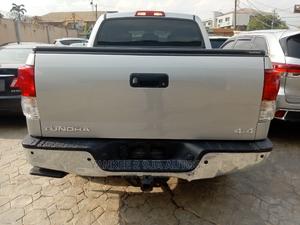 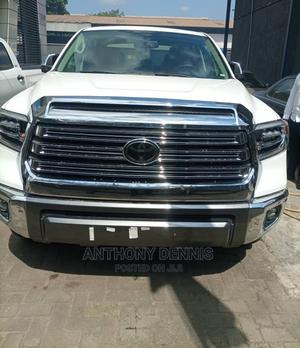 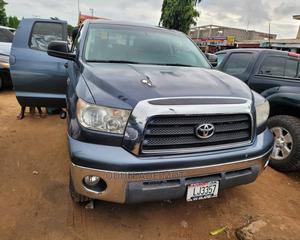 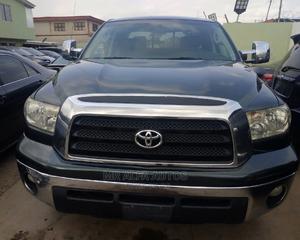 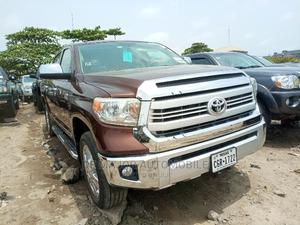 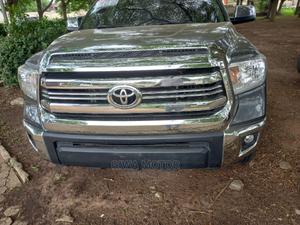 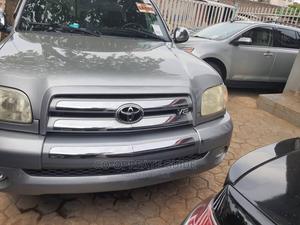 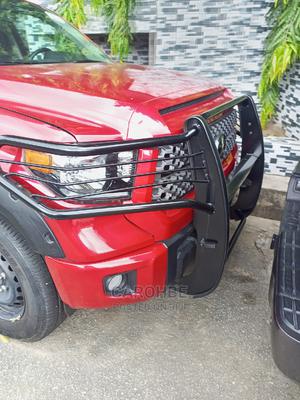 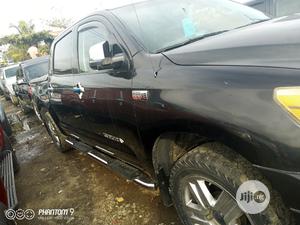 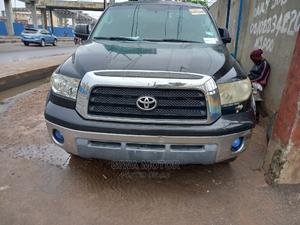 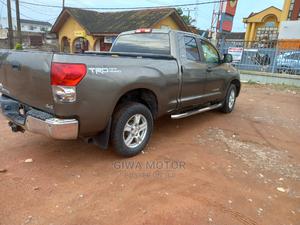 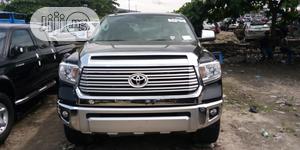 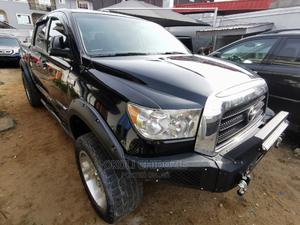 Toyota Tundra is a Japanese full-sized pickup produced since 1999. From the very beginning, it was targeted for the American market. As a result, this car was equipped with V8 engine. Compared to Tundra’s ancestor, it was a considerable improvement. And it wasn’t in vain: Tundra became the best truck in 2000 and 2008.

In 2006, a new model was exhibited on automobile exhibition in Chicago. It borrowed several features from its predecessors but offered even more. The car was available in 31 configurations: 3 types of cabin, 4 wheel-bases, 3 engines, and 2 speed shifting boxes. New cargo bed types and body types were developed – with an elongated platform and an expanded cabin. In present days, it is the only full-sized pickup awarded with Top Safety Pick title. In particular, it won 4 of 5 stars in head-on crush test.

Later, Toyota was released in several other variations – with diesel engine, for instance. Back then, president of the company announced future plans – developing of hybrid electric, fuel-electric, and diesel-electric versions. However, they weren’t realized.

Toyota Tundra managed to win over 10% of the market of world full-sized pickups. It is the bestselling not-American pickup in its category. Why should you choose Tundra? It has a clear advantage compared to other vehicles. Just think: 7 cars of this model were used in setting of Terminator III. Rise of the Machines. Bold styling, handsomely finished interior, powerful engine, tough look.

Thanks to Jiji, Nigeria can experience all the mentioned above features in practice, too. Jiji is the biggest classifieds in the country, which has a lot to offer to its users. You can find Tundra among the thousands of ads and experience its advantages to the fullest. Explore new lands with comfort, drive safely, spend long rides having fun with people you like, while enjoying your favorite music and films with the newest multimedia systems. Tundra in Nigeria doesn’t sound like a paradox anymore.