₦ 67,000
This phone’s battery is non-removable. It runs an os based on android 10. Its inbuilt storage can be expanded via microsd card (up to 256gb) with a dedicated slot. It is available in shoal gold, fascinating purple, and dark j...
Condition: Brand New, Screen Size: 6.1 > inches
Lagos State, Ikeja, 37 MINUTES AGO – Mobile Phones 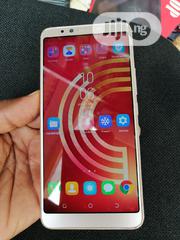 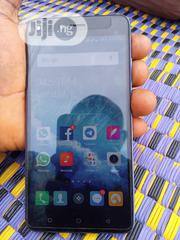 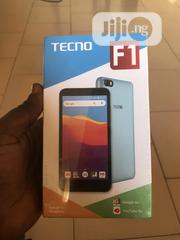 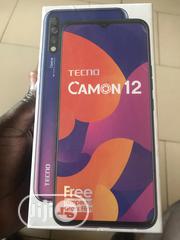 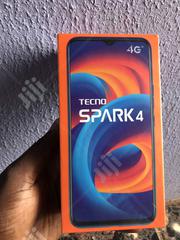 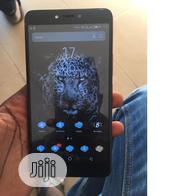 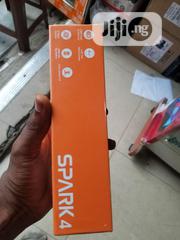 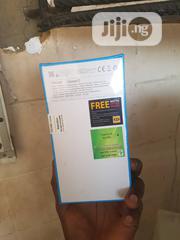 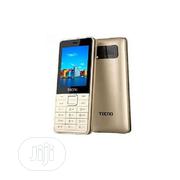 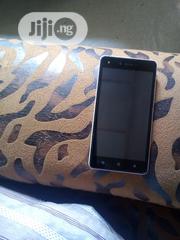 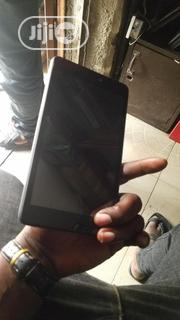 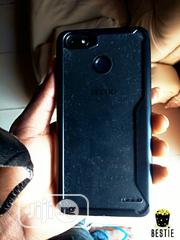 ₦ 30,000
The phone is in good condition with a mild crack on the screen. The phone goes with a solid pack and screen guard. Negotiable and affordable!
Condition: Used
Lagos State, Isolo, MAY 31 – Mobile Phones 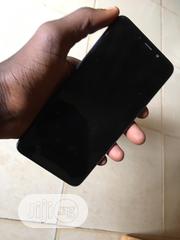 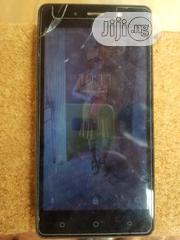 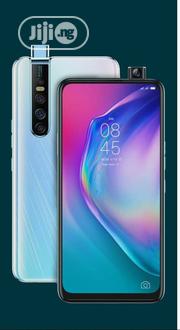 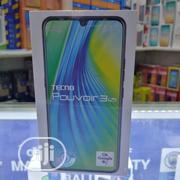 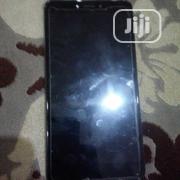 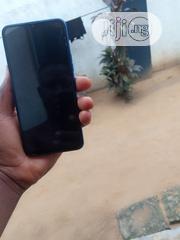 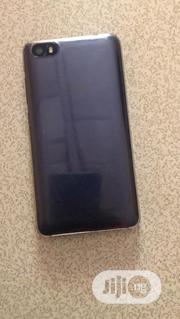 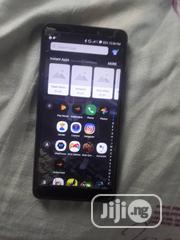 ₦ 35,000
This is a used phone with a little crack on the screen guard In good working condition
Condition: Used
Rivers State, Port-Harcourt, YESTERDAY, 13:43 – Mobile Phones 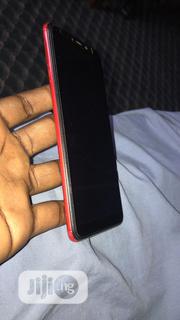 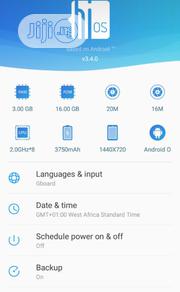 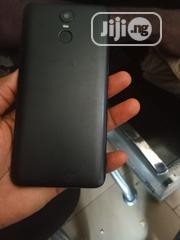 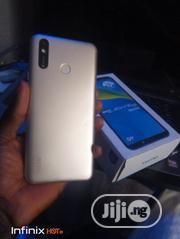 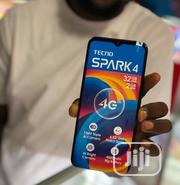 ₦ 59,500
It sports a 8-megapixel camera on the front for selfies. The tecno spark 4 runs hios 5.0 based on android 9 pie and packs 32gb of inbuilt storage that can be expanded via microsd card (up to 128gb) with a dedicated slot. The ...
Condition: Brand New
Lagos State, Victoria Island, TODAY, 20:26 – Mobile Phones
VIP ad 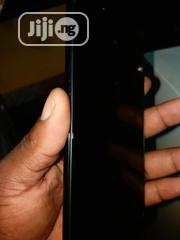 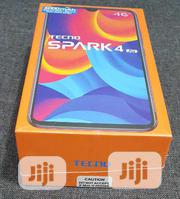 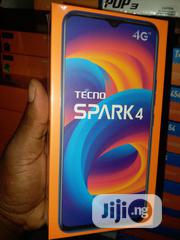 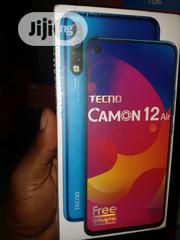 ₦ 60,000
Are u looking for a good quality mobile phone that can serve you better,well search no more.The Tecno camon 12air has all you need.Comes with a 4000mAh battery,face unlock,finger print sensor,outstanding camera quality and ot...
Condition: Brand New, Screen Size: 6.1 > inches
Lagos State, Ikeja, 42 MINUTES AGO – Mobile Phones

Tecno Mobile is another popular manufacturer that supplies high-performance smartphones. Established in Hong Kong in July 2006, the brand, yet based its R&D center in Shanghai. Even though this company focused on delivering its productions to the South/South East Asian, Latin American and African markets, it later turned out that the greatest demand for these devices was felt exclusively in Africa. This resulted in the entire focus on the gadget markets of African countries. In 2008, Techno Mobile targeted into the African market instead ceasing supplying its productions elsewhere. The Tecno Camon C8 model, for instance, became a strong competitor to mobiles by such famous brands as Apple, HTC or Samsung in Africa.

Tecno Mobile phones may be described as fashionable, stylish and high-performance gadgets designed for as young and ambitious so mature and scrupulous customers. Check out these latest Smartphones:

Surely there are other models as well including Y2, Y4, Y6, L5, W4, L8 and W3, yet the most widely obtained mobiles are particularly included in the main array.

Phantom Tecno Mobile Phones are designed for fashionable young clients as the golden phone frames add chic and style to these devices. However, besides great look, these phones are also equipped with high-performance features. The Phantom6Plus, for instance, comes powered by a Deca-Core processor, AndroidTM 6.0 operating system, high resolution (1920x1080) display, 4GB RAM, and 64GB ROM memory. All other models within this and other series guarantee premium performance and attractive look.

❤️ What are the most popular Mobile Phones in 2019?