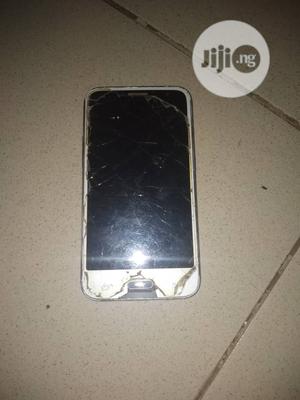 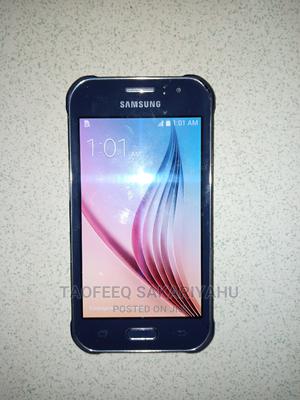 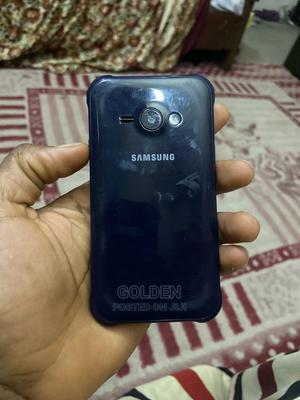 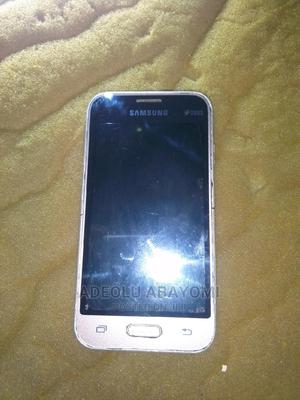 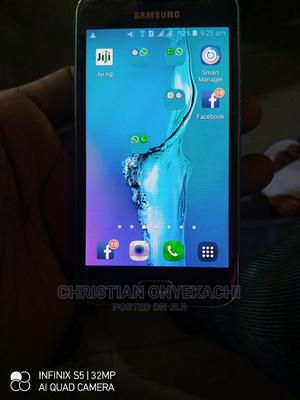 In good condition. No cracks, what you see on the photo ads is screen guard crack and that can be removed by changing the screen gaurd. Its a used phone in good working condition. Price is negotiable
Condition: Used, Screen Size: 4-5 inches, RAM: 1 GB
Lagos State, Ojo, Mar 24 – Mobile Phones - Samsung galaxy j1 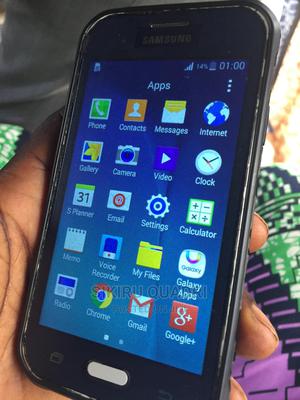 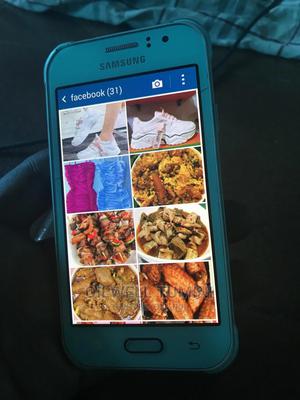 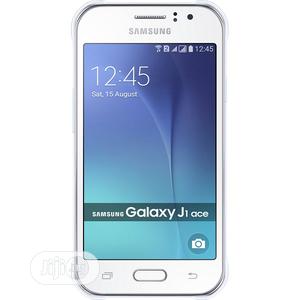 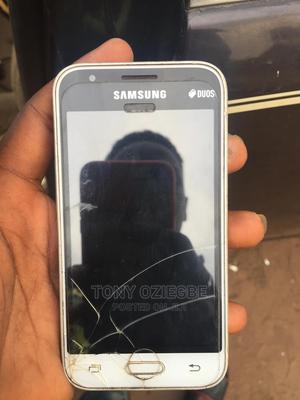 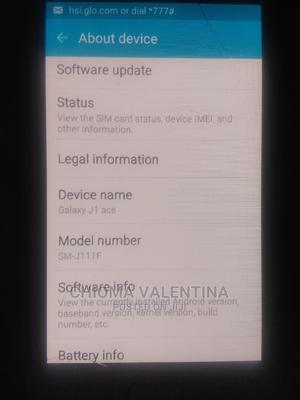 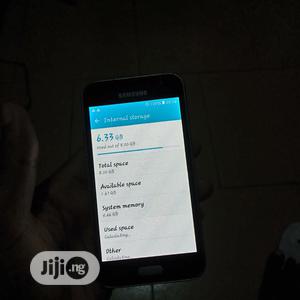 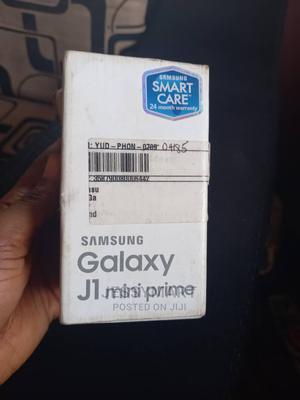 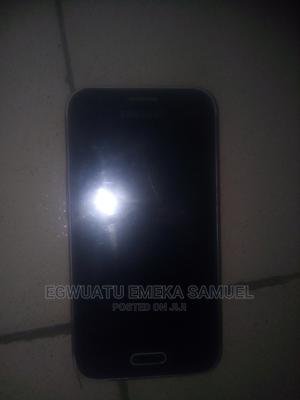 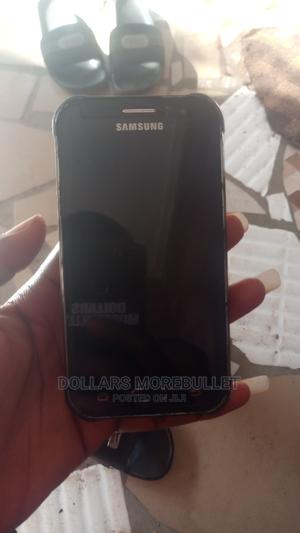 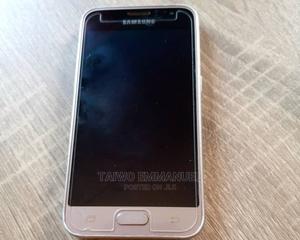 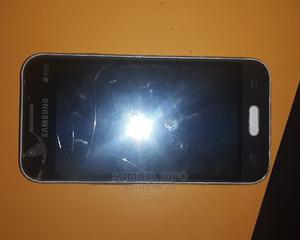 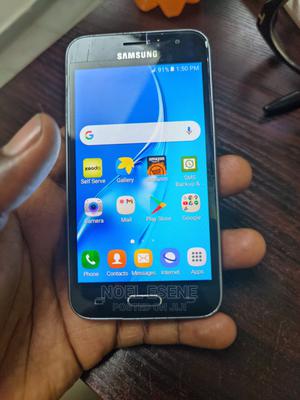 Samsung Galaxy J1 was first released in February 2015. Though the handset was offered with a series of quite decent specifications, it was enhanced a year later. And if you are considering to buy one, you are probably after the 2016 release model. Let's review it especially for Nigerian customers.

The Galaxy J1 houses a 4.5-inch screen with 480x800 res. Colors are bold and attractive, while the viewing angles are far not bad.

Samsung powered the gadget with a 1.3 GHz quad-core CPU supported by 1 GB of RAM memory. These indicators show the phone will satisfy your most common expectations from it. However, what concerns the internal memory space, here we are offered 8GB. And even though there is a slot dedicated to increasing the storage up to 256 GB, it is not advisable. When overloaded too much, the phone slows down and may operate improperly.

The cameras of Galaxy J1 are a competent 5 MP back and a simple 2 MP front ones. The cameras don't promise fabulous quality pictures, yet taking into account the cheap price you can buy the phone at, this fact becomes pardonable. The primary camera can also shoot 720p videos, while the front one is designed for taking selfies and video chatting.

Once you buy your new gadget by Samsung you will have the opportunity to talk over twelve hours with 3G mode on, on a single charging, as the phone is equipped with a 2050 mAh Li-Ion battery.